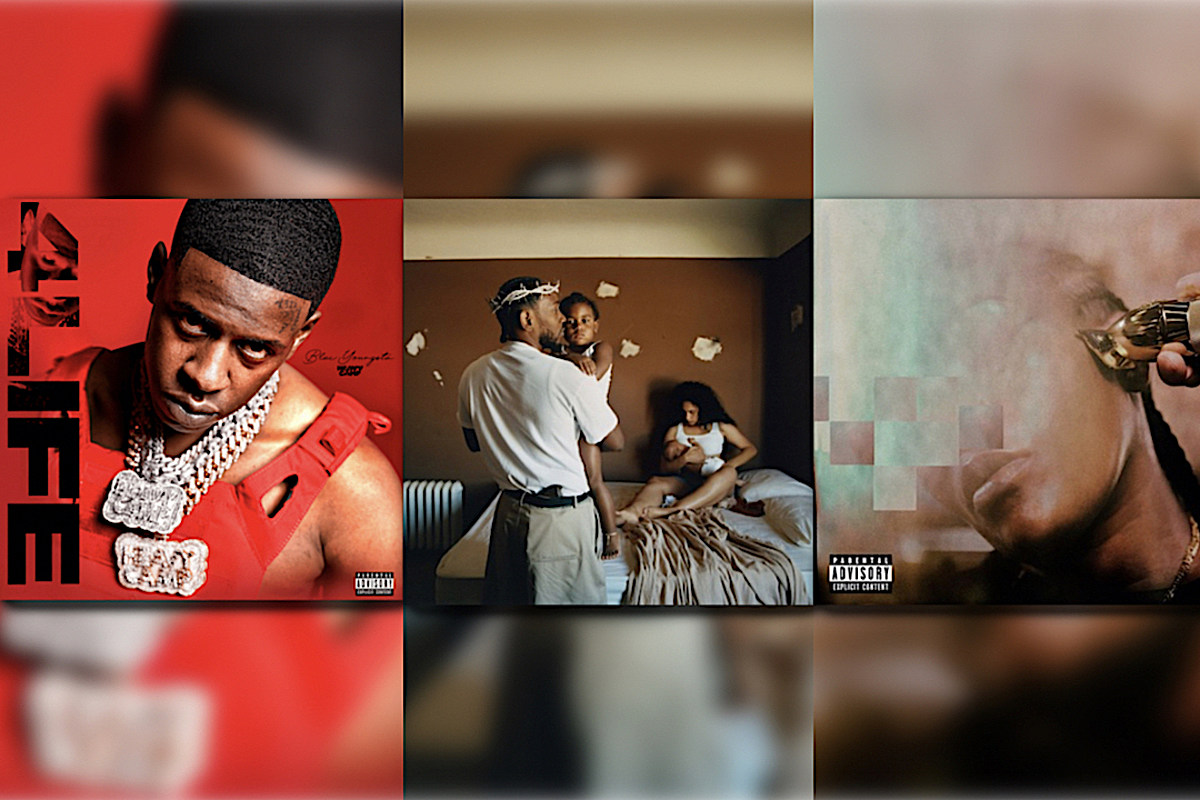 This is arguably one of the most exciting weeks for new music releases for the month of May. This week, a Pulitzer Prize-winner rapper is dropping a new double album after a five-year hiatus, a Memphis spitter delivers his third LP, and an elusive rhymer returns with her thrice studio project.

On Friday (May 13), Kendrick Lamar dropped his double album Mr. Morale & The Big Steppers. It’s the Compton, Calif. rhymer's first major release in over five years. Among the guests on the massive project include Ghostface Killah, Baby Keem, Blxst and more.

The double LP, his final project under the Top Dawg Entertainment label, was preceded by his new song “The Heart Part 5” It arrived with a music video directed by Dave Free and Kendrick for pgLang. The visual features King Kendrick morphing into deepfakes of O.J. Simpson, Kanye West, Jussie Smollett and Will Smith. Near the end of the clip, K-Dot morphs into Kobe Bryant and Nipsey Hussle as he pays heartfelt tributes to the late icons in his own words.

Meanwhile, Blac Youngsta is back with his latest album 4Life. The Heavy Camp leader delivers 23 tracks on his third studio effort. 21 Savage shows support on the boastful track “Nobody,” while 42 Dugg drops in on the cautionary song “Threat.” On “Tru Colors,” Blac recounts his hard life growing up on the streets of Memphis.

Finally, Leikeli47 returns with her third LP, Shape Up. Her new project is the final installment in a trilogy of albums of girl-power themes that began with 2017’s Wash & Set and parlayed with Acrylic in 2018. The New York rhymer continues to be mysterious by wearing a mask at all times because she wants people to focus on her music. For her flirty single, “LL Cool J,” Leikeli47 delivers tongue-in-cheek rhymes on the mantra that “Ladies Love Cool Jewelry.” The video for the song features a bevy of gorgeous models donning glimmering outfits and showing off their dance moves for the camera. Not only is Leikeli47 mysterious, but she is also very inventive.

Check out all the new projects this week below, including other new releases from Quelle Chris, Ot The Real and Statik Selektah, Lil Eazzyy and more.

Which album were you not a fan of at first?