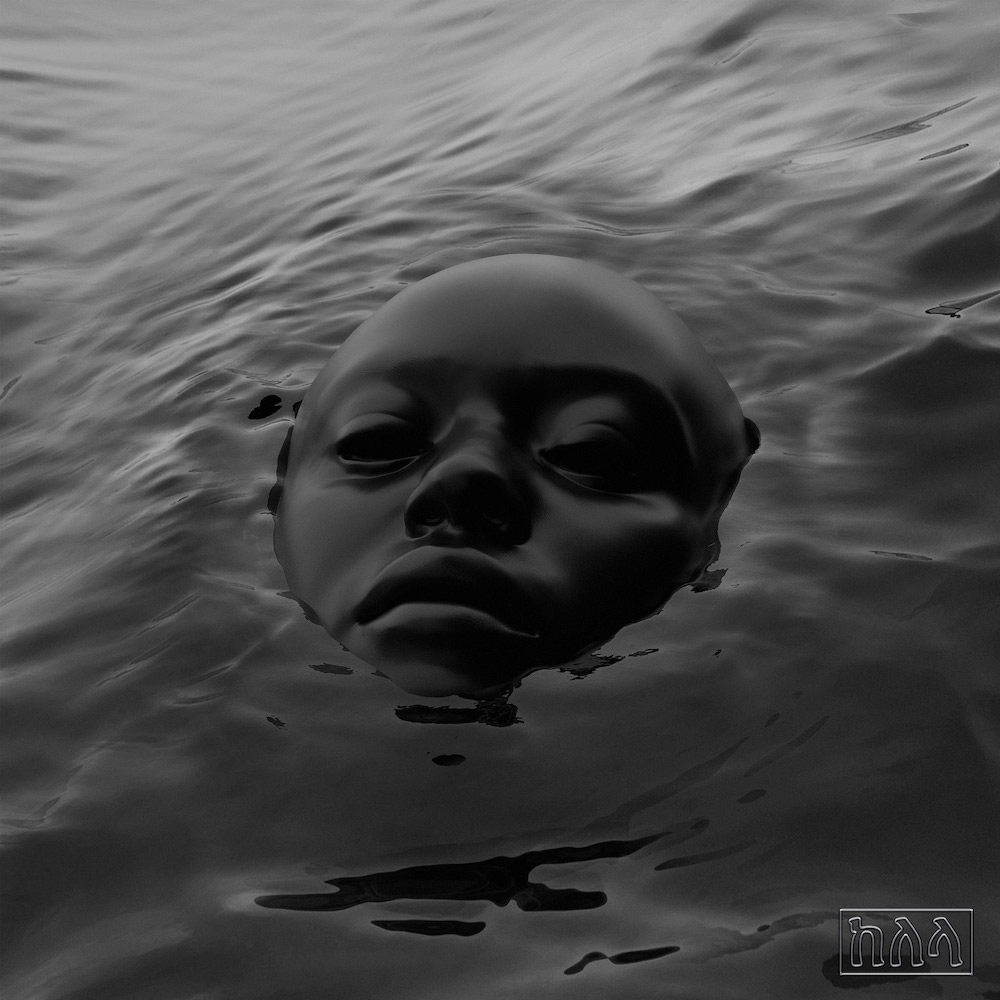 In September, Kelela returned with “Washed Away,” her first new single in the five years since releasing her debut album Take Me Apart. Since then, she’s released “Happy Ending,” which was produced with LSDXOXO with additional production from Bambii. Today, Kelela is announcing her long-awaited sophomore album, RAVEN, coming February 10 via Warp. Both “Washed Away” and “Happy Ending” are on the album, plus an undulating new cut, “On The Run,” which is produced by Yo van Lenz, Kelela, Kaytranada, and Bambii, with additional production by Asmara.

“I started this process from the feeling of isolation and alienation I’ve always had as a Black femme in dance music, despite its black origins,” Kelela says about the new project. “RAVEN is my first breath taken in the dark, an affirmation of Black femme perspective in the midst of systemic erasure and the sound of our vulnerability turned to power.”

Listen to “On The Run” below.