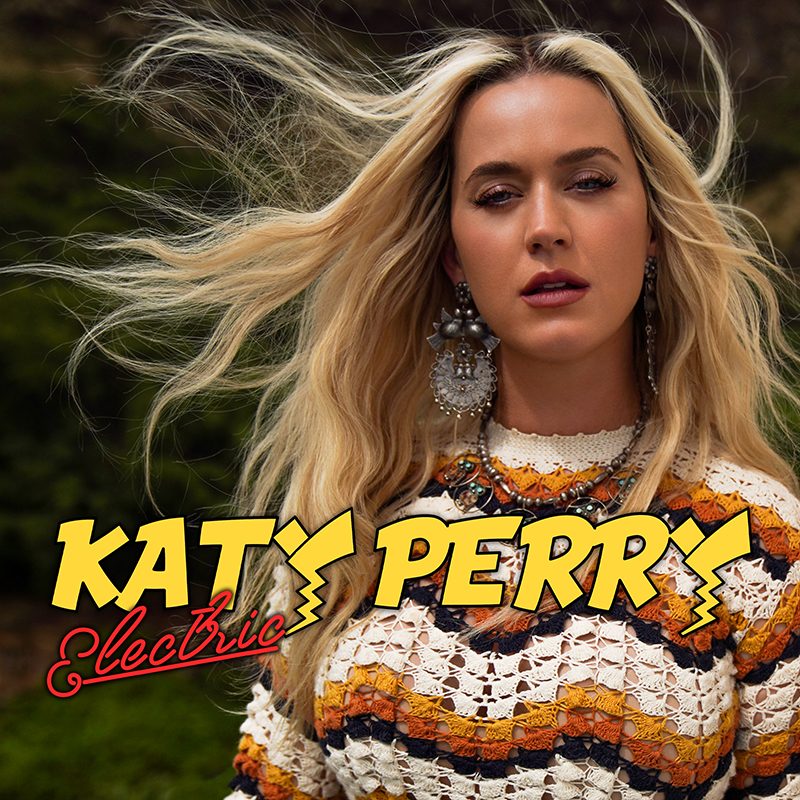 Katy Perry, I choose you! Or whatever. Perry has just released a new original song in conjunction with the 25th anniversary celebration of Pokémon. It’s called “Electric” and was, of course, inspired by none other than Pikachu, the most well-known Electric Pokémon. The song will be included on Pokémon 25: The Album, which is due out this fall and will also feature contributions from J Balvin and Post Malone, who already put out his Pokémon-inspired Hootie And The Blowfish cover earlier this year.

“Pokémon has been a constant in my life from playing the original video games on my Game Boy, to trading Pokémon TCG cards at lunch, to the adventures of catching Pokémon on the street with Pokémon GO,” Perry said in a statement earlier this year. (Trying to imagine Perry hitting the town to play Pokémon GO…)

Listen to “Electric” below.