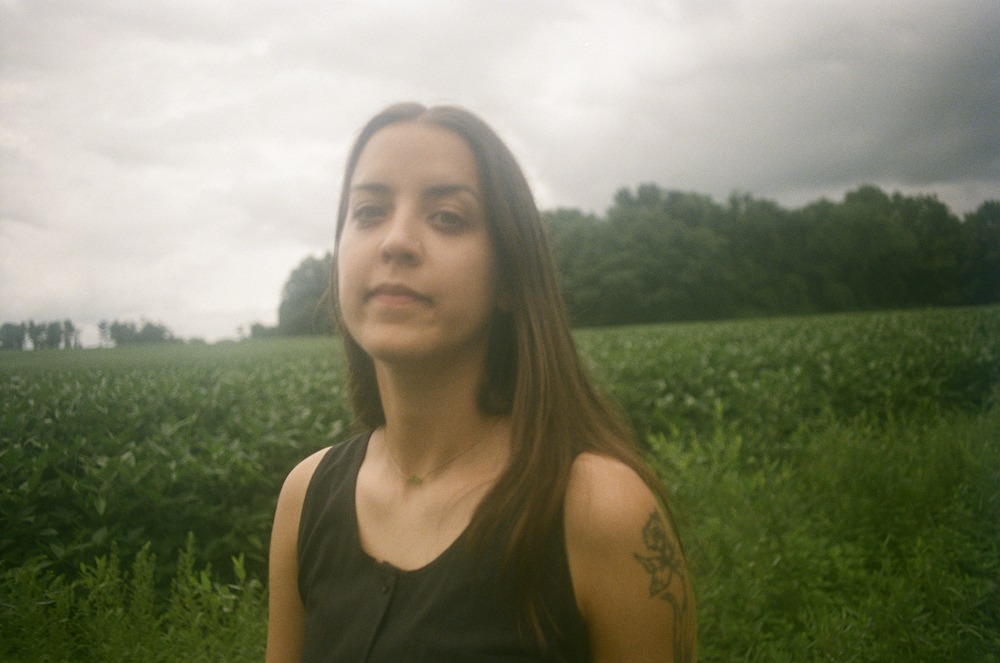 Later this month, Free Cake For Every Creature’s Katie Bennett is releasing her debut solo album as Katie Bejsiuk, The Woman On The Moon. She’s shared two songs from it so far, “Onion Grass” and “Feels Right,” and today she’s sharing another new one, “Olive, NY,” which is about the very frustrating and deflating process of the United States’ housing market. Bejsiuk, with some backing vocals from Jon Samuels (of Friendship and 2nd Grade), sings about fantasizing of a better life: “Three bedrooms with a small porch/ A walk to the reservoir, a perch in the cedars/ But too far from anyone we know/ And we’re already so lonely.”

“In 2019 my partner and I moved from West Philly to upstate New York, partly with the intention to buy a cute little house and live out a pastoral fantasy,” she explains in a statement. “At the time, it was still possible to buy cheap property, but by the time we’d saved enough money, the pandemic had hit and housing prices had practically doubled. The song expresses my frustration with our process of trying to buy a house & also with the barriers to entry to ‘The American Dream.’”

The Woman On The Moon is out 6/27 via Double Double Whammy. Pre-order it here.