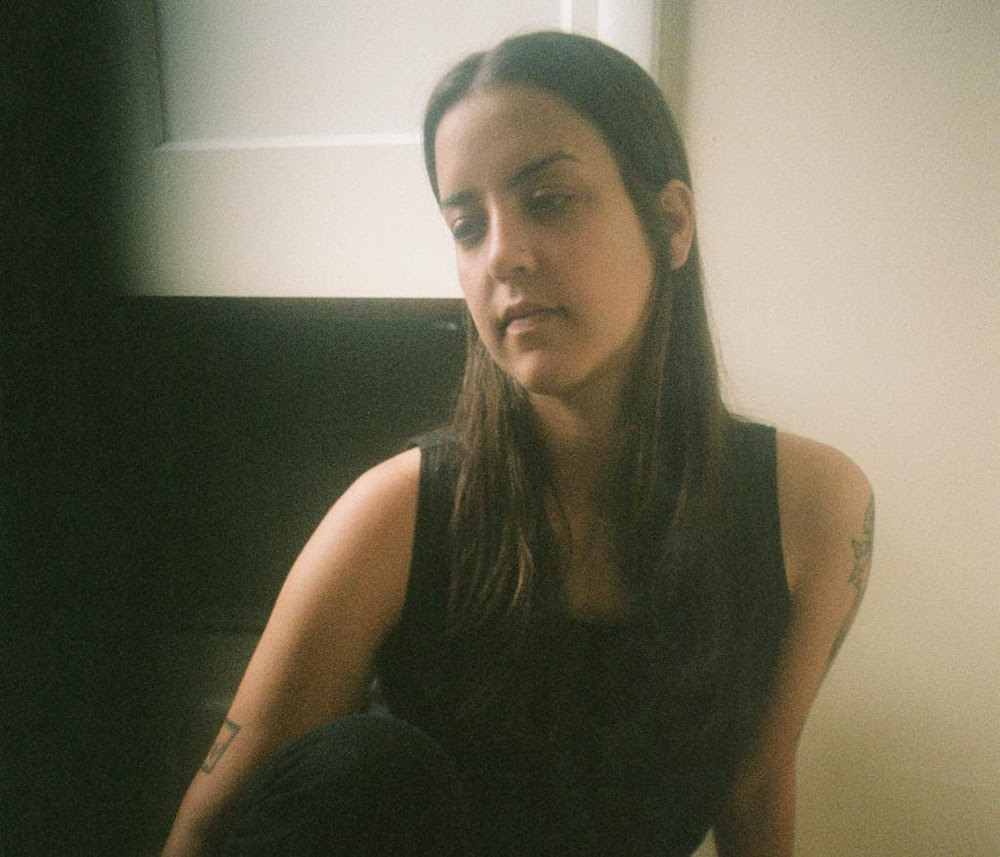 A couple weeks back, Katie Bennett — who used to release music as Free Cake For Every Creature — announced her debut solo album as Katie Bejsiuk, The Woman On The Moon, with lead single “Onion Grass.” Today, she’s back with another new song, the soft and unhurried “Feels Right” that’s all about giving yourself over to the unknown. “In ‘Feels Right’ I lean into the inexpressibility of my instincts and feelings rather than trying to name, rationalize, or trap them,” she said in a statement. “I’m excited about the way the music reflects this meandering, amorphous venture, and I especially had fun plunking on a friend’s piano with the windows open.” Listen below.

The Woman On The Moon is out 6/24 via Double Double Whammy. Pre-order it here.