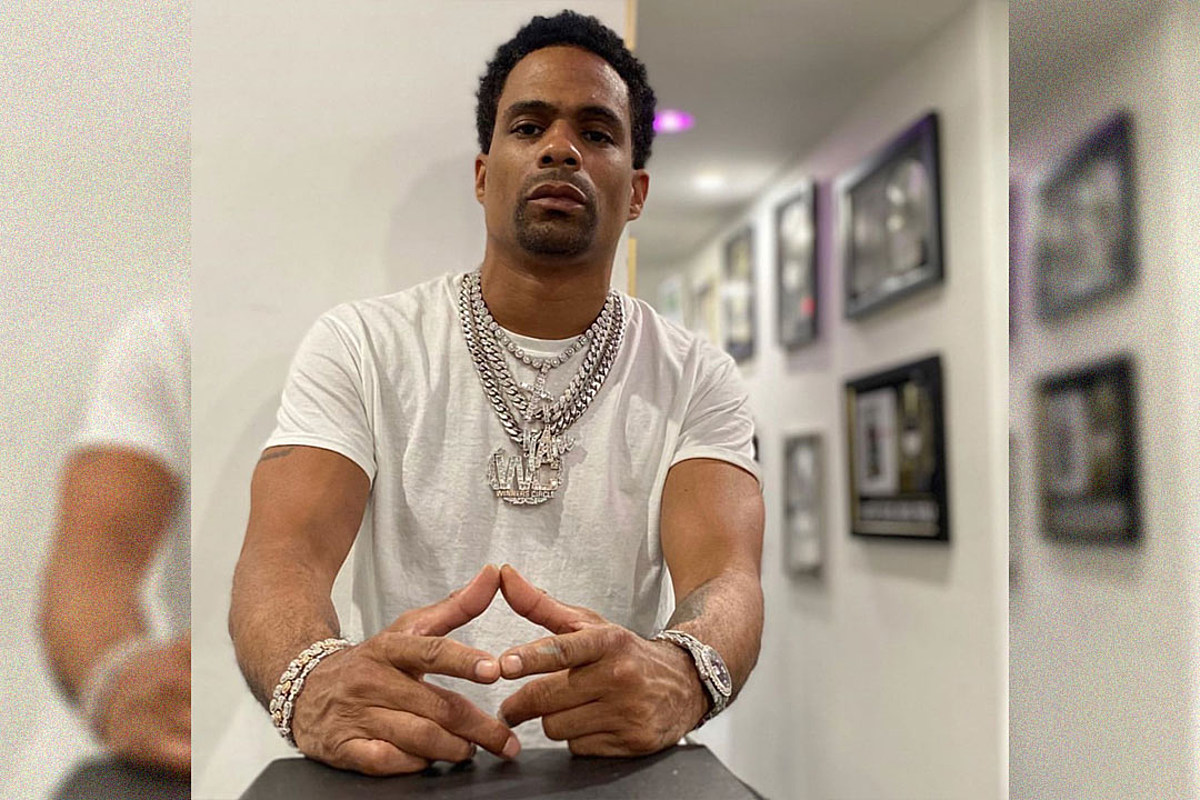 Kash Johns hit the music scene fervently in the 2000s, getting production placements with Harlem’s own Dipset. His experience with the New York City-bred collective helped to develop his keen interest in the music business. Johns later dove headfirst into publishing and began developing the next generation of producers, artists and songwriters. In 2015, Winners Circle Publishing, administered by global publisher Warner/Chappell, was born and has since served as a vehicle for individuals who have a hunger for and desire to thrive in the behind-the-scenes roles of creating music. The roster currently boasts Sterl Gotti, YNF Cappo, Pooh Beatz, Smash David, Go Grizzly and songwriter London Jae as their clients/signees plus more. Here, Johns shares some knowledge.

XXL: What are some of the particular qualities that you look for in a producer?

Kash Johns: Work ethic. Your willingness to go the extra mile. Doing more than whoever’s in the room. With us, in-house, we call it sharpening swords. It’s like sharpening swords, sharpening your skills. So, if you’re not pushing your skill set to the maximum, then you’re not gonna get the results that you really want. And, coming from a publishing background, I educate all my clients to understand the business portion of the publishing so that they can see if you’re a producer, if these [are] the types of records, and these are what these records do and this is what it’s going to pay you out. So, you gotta look long-term.

In your expert opinion, what would you say makes a hot producer right now?

It’s one that’s able to make any type of music… So, anybody coming up, it’s important to be able to get into those rooms, be able to know how to engineer, know how to arrange records, know what’s melodic, know to gain the trust of the artist.

What are some of the biggest songs that some of your producers have right now?

We did the “What’s Poppin” with Jack Harlow. We did DaBaby’s “Suge.” We did “The Voice” that came out with [Lil] Durk—last one that just came out. We’re on the Megan Thee Stallion [Good News Deluxe] project. We did the Dave East single [“Sexual”] featuring Chris Brown. We was on the NBA YoungBoy [“Boom”]. We had the Tory Lanez one [“Friends Become Strangers”]. Oh, and we did “My Window” with Lil Wayne.

How do you measure success for your producers? The platinum plaques, the gold plaques, that type of recognition people definitely care about.

I ask them… Each one of my producers, we call it, “How do you want your movie to be seen?” So, they tell me how they wanna see their movie at the end and then that’s how we measure their success from that point.

Check out more from XXL’s Winter 2020 issue including our DaBaby cover story, an introduction to DaBaby's Billion Dollar Baby Entertainment label roster, an interview with South Coast Music Group founder Arnold Taylor, who discovered and signed DaBaby, one of King Von's last interviews, how the coronavirus changed hip-hop, we catch up with Flipp Dinero in What's Happenin', we talk to Rico Nasty about rediscovering who she is as an artist, Marshmello talks about the rappers he wants to work with in Hip-Hop Junkie, Show & Proves with The Kid Laroi and Flo Milli, we take a closer look at how music gets leaked and more.