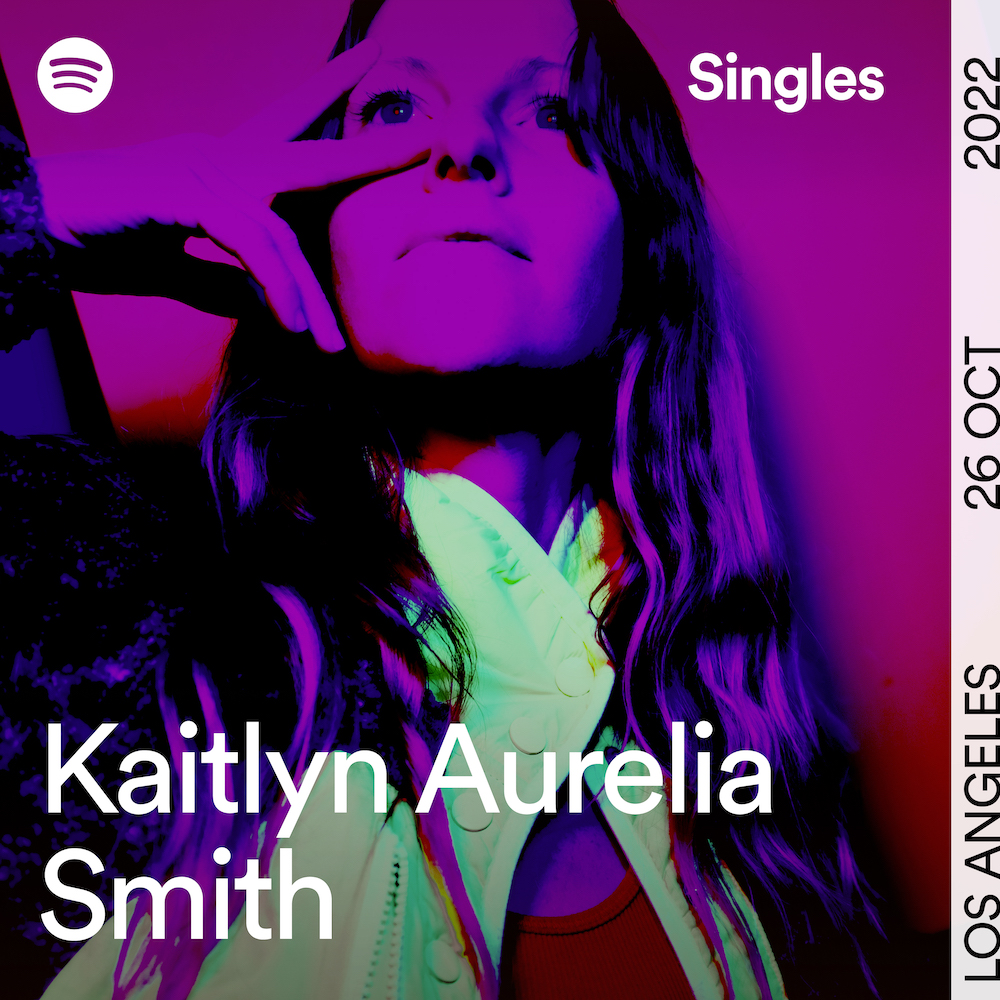 “Whitney Houston’s voice is like no other voice – her voice is a north star for so many singers,” Smith says of her cover choice. “I wanted to create a cover that was filled with an energy of collective appreciation for her. Her legacy lives on in so many. I will never know what it feels like to sing like her but having the chance to cover one of her songs taught me so much about how much of a vocal prodigy she is. ONE OF A KIND.”

Let’s Turn It Into Sound is out now via Ghostly.