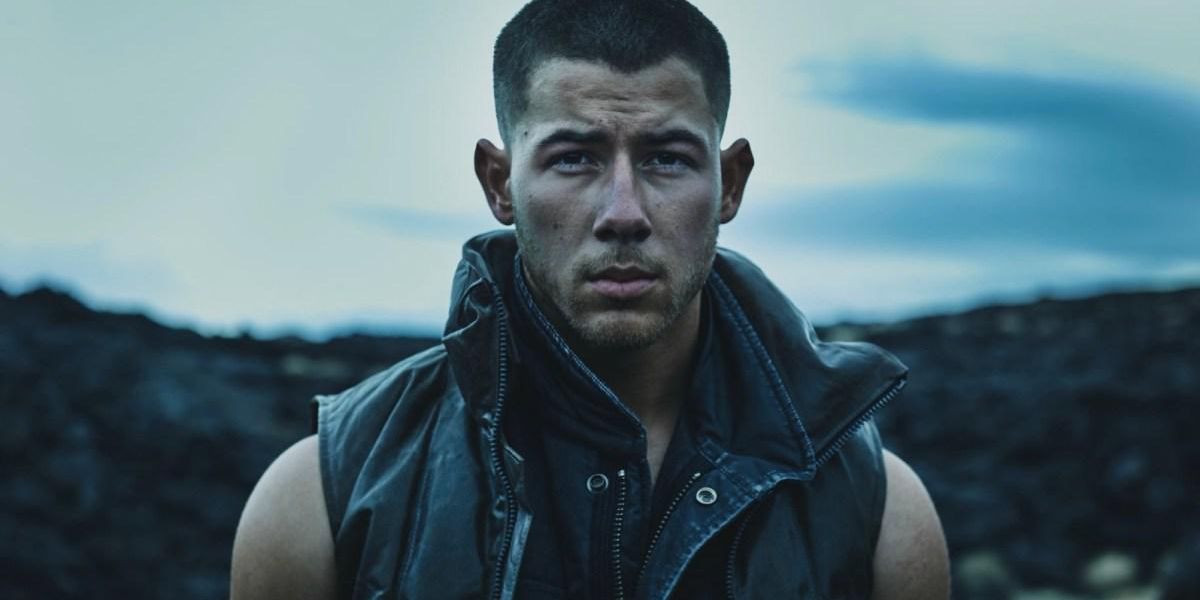 The formula is simple: Leave your boyband; shave your head; release an evocative, sensual debut album.

For male teen stars looking to transform into commercial artists, breaking out of the tween-box means redefining their appeal for a more grown up audience. Justin Timberlake did it when leaving N’SYNC, Zayn Malik did it after his One Direction era, and Nick Jonas did it after leaving the Jonas Brothers to strike out on his own and release his eponymous album, Nick Jonas in 2015.

It’s a tried-and-true formula that transformed Nick from the curly-haired drummer and secret weapon of the band to the clear star of the trio. His debut was preceded by the addictive singles “Jealous” and “Chains,” which set a high bar that the album lived up to in spades. From the explosive leading tracks to the practiced seduction of tracks like “Close” and “Teacher” and the ungarnished emotion of “Santa Barbara” and “Push,” Jonas showed off his maturity and range.

Since his debut, Nick Jonas has done everything from a stint on Broadway, pursuing his acting career, getting married, and even getting the band back together. But his most recent album, written mostly in quarantine, sees him venturing out on his own again, this time a Spaceman.

For his third studio album, Jonas teamed up with producer Greg Kurstin, famous for his work with musicians like Sia, Adele, and Britney, for a verifiable love album. Ostensibly, in part, a tribute to his wife Priyanka Chopra, the album is devotional and sensual, filled with buttery synths and slow jams — but not much else.

The opening track, “Don’t Give Up On Us” is a mid-tempo track, propelled by rich chords and a beat track. It pulls back at its choruses and doesn’t reach any soaring heights, but it is a pretty strong track that promises more for the rest of the album. Unfortunately, the album does not deliver.

The record proceeds with a similarly restrained cadence, never hitting hard enough to make me feel anything. Jonas makes use of his easy falsetto but fails to employ his vocal range to any real effect. Every track on the album is a slow build, but it all builds to a crescendo of … nothing.

While his previous albums balanced the mid-key pop with more experimental tracks and soulful, instrumental ballads, Spaceman coasts in the orbit of its sumptuous production, leaving behind something sweet but ultimately insubstantial and unsatisfying. Even the best songs on the album — though not much stands out from the one-note repetitiveness of its lineup — sound like the middle tier of his last efforts.

The title track, “Spaceman,” for example, sounds like a scrapped demo from Miguel’s Skywalker. The whole album evokes a similar feeling — I might like it more if it didn’t remind me so much of albums I actually liked. The song, which he premiered as the musical guest and host of SNL in February, was paired with a video of Nick as an astronaut, making his way home to his wife. It’s a sentimental effort but feels more formulaic than genuinely emotional.

For a multi-instrumentalist and songwriter talented enough to have written the Jonas Brothers’s smash single “Burnin’ Up” at only 16, Nick Jonas is wasted on this album. Everything about it could have been by anyone, and very little remains of that risk-taking Disney star or even the versatile performer his debut proved him to be.

Even my dopamine-deprived pandemic-brain can barely muster more than quiet acquiescence that at least the album isn’t bad, but its half hour of ambient noise is forgettable and disappointing. All it left me with was the desire to listen to older Nick tracks, or songs that sound similar to these but feel more realized.

We can only hope that the anti-climactic effort builds to a better fourth record, but there’s more to be found in Nick Jonas’s back catalogue than in Spaceman.