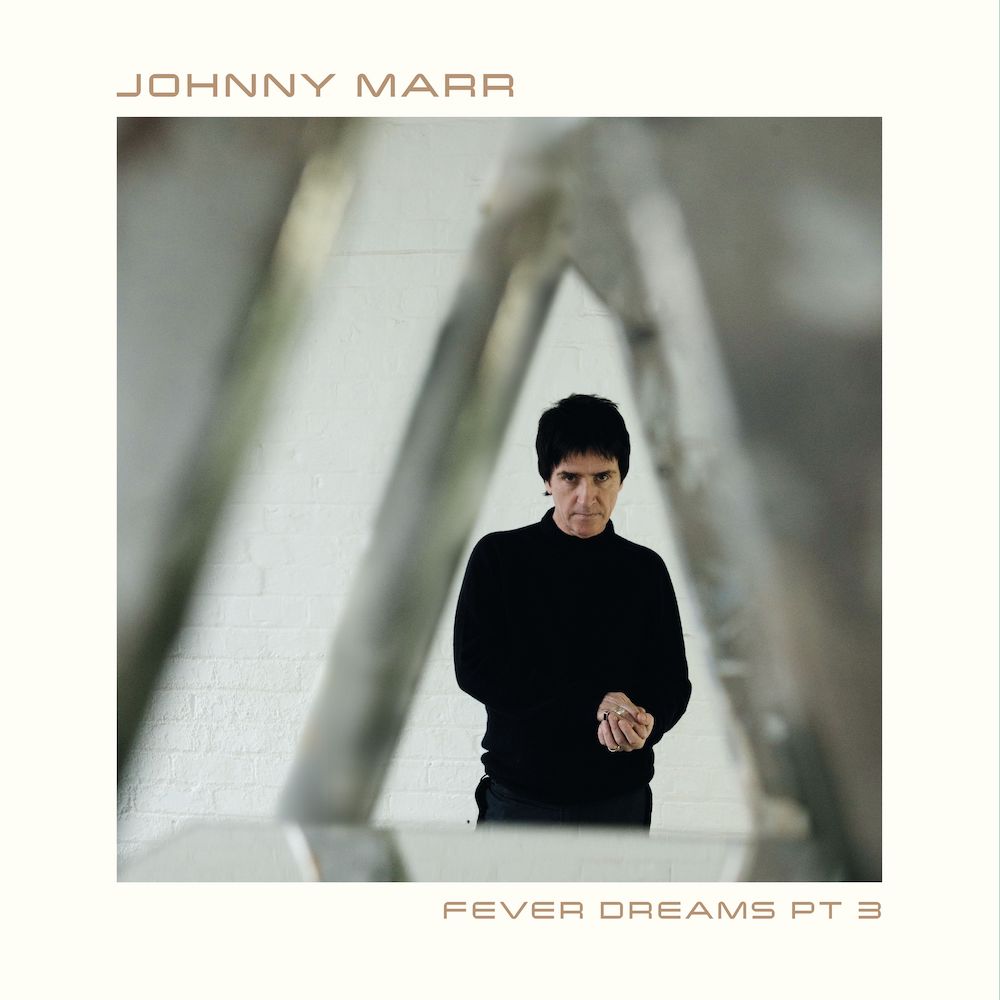 Since the middle of last year, Johnny Marr has been slowly rolling out a new double album, Fever Dreams Pts 1-4, which (true to its title) has been split up into four distinct parts. The first two have already been released, and the whole album will arrive on February 25. Today, Marr is sharing a new single that’s taken from Fever Dreams Pt 3. It’s called “Night And Day,” and it features backing vocals and some bass-playing from Primal Scream’s Simone Marie Butler. “I need songs after all the news, news, news,” Marr said in a statement about the track. “It gets too real in the hotspots.” Check out “Night And Day” below.