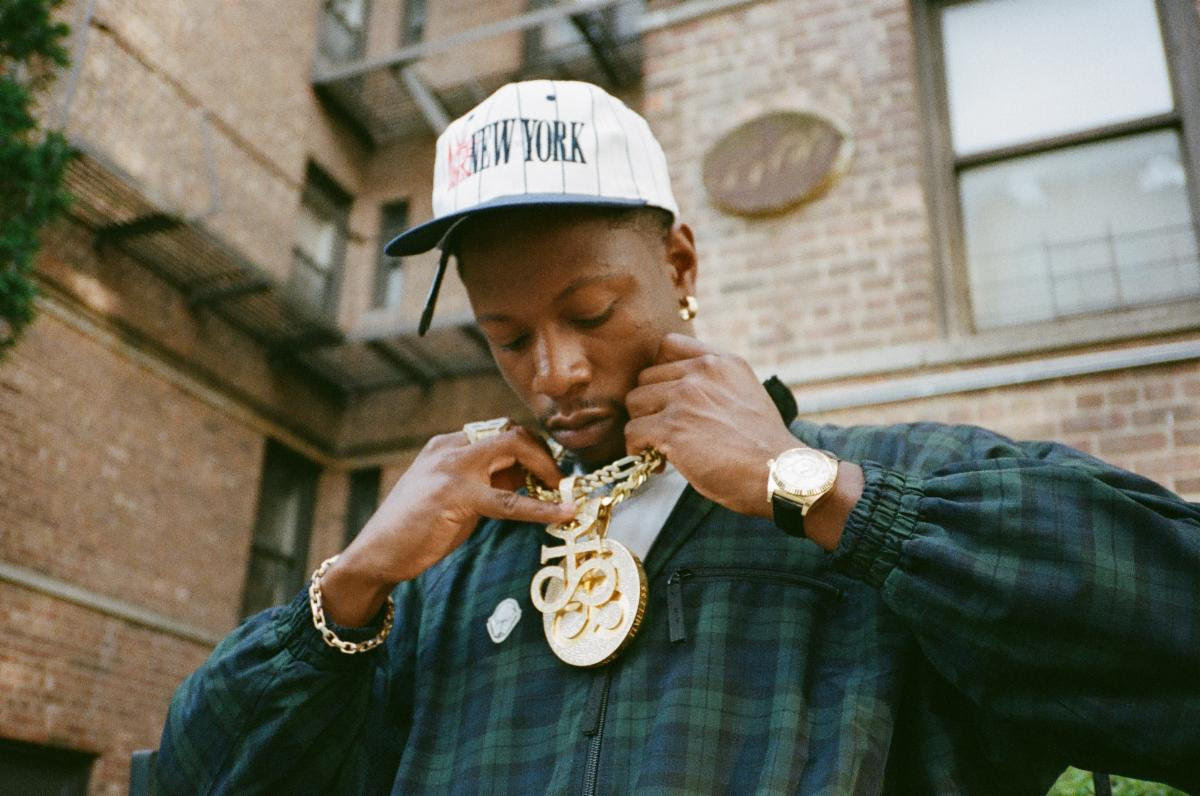 Later this month, Joey Bada$$ is releasing 2000, the sequel of sorts to his 2012 mixtape 1999, which celebrated its 10th anniversary last month. The album was originally supposed to come out closer to that anniversary date, but got pushed back due to sample clearance issues. It’s due out soon, though, and today he’s sharing its third single, “Survivor’s Guilt,” which he describes as such: “This song is by far the most heartfelt song I’ve ever made and it felt incredibly therapeutic finally being able to put my thoughts and sentiments into words.” It comes on the heels of previously-released singles “THE REV3NGE” and “Where I Belong.” Check it out below.