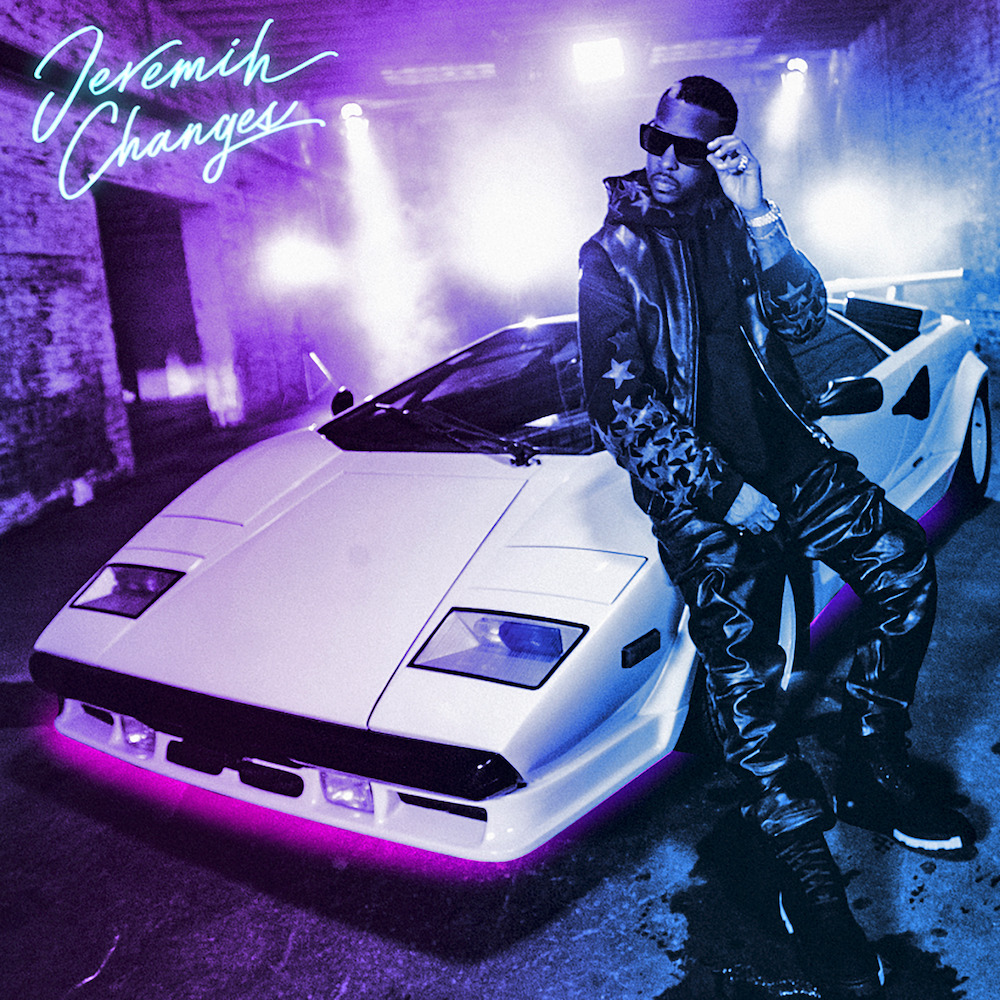 Ever since Jeremih’s third album Late Nights, the R&B staple has stayed relatively active: in December 2016, he released a collaborative Christmas mixtape with Chance The Rapper called Merry Christmas Lil’ Mama, and the Late Nights: Europe mixtape. He released back-to-back EPs, 2017’s Cinco De MihYo and 2018’s The Chocolate Box. He’s also been featured on a whole bunch of songs in the last few years, like 50 Cent’s “Power Powder Respect” with Lil Durk and Tinashe’s “X.” Earlier this week, Jeremih started teasing a brand-new single called “Changes,” writing on Instagram, “Crazy it’s been 7 years since I dropped Mih last album, it’s time I drop some new heat this Friday #CHANGES.” Well, now “Changes” is out, and it’s also got a music video directed by Mills Miller.

Produced by fellow Chicagoan Hitmaka, “Changes” samples Avant’s 2003 track “Read Your Mind.” Jeremih adds: “We all go back & forth sometimes with relationships and the various changes they can have. The ups, the downs, but the best change is having someone that’ll make you stop doing what you’re doing to focus on just that.”