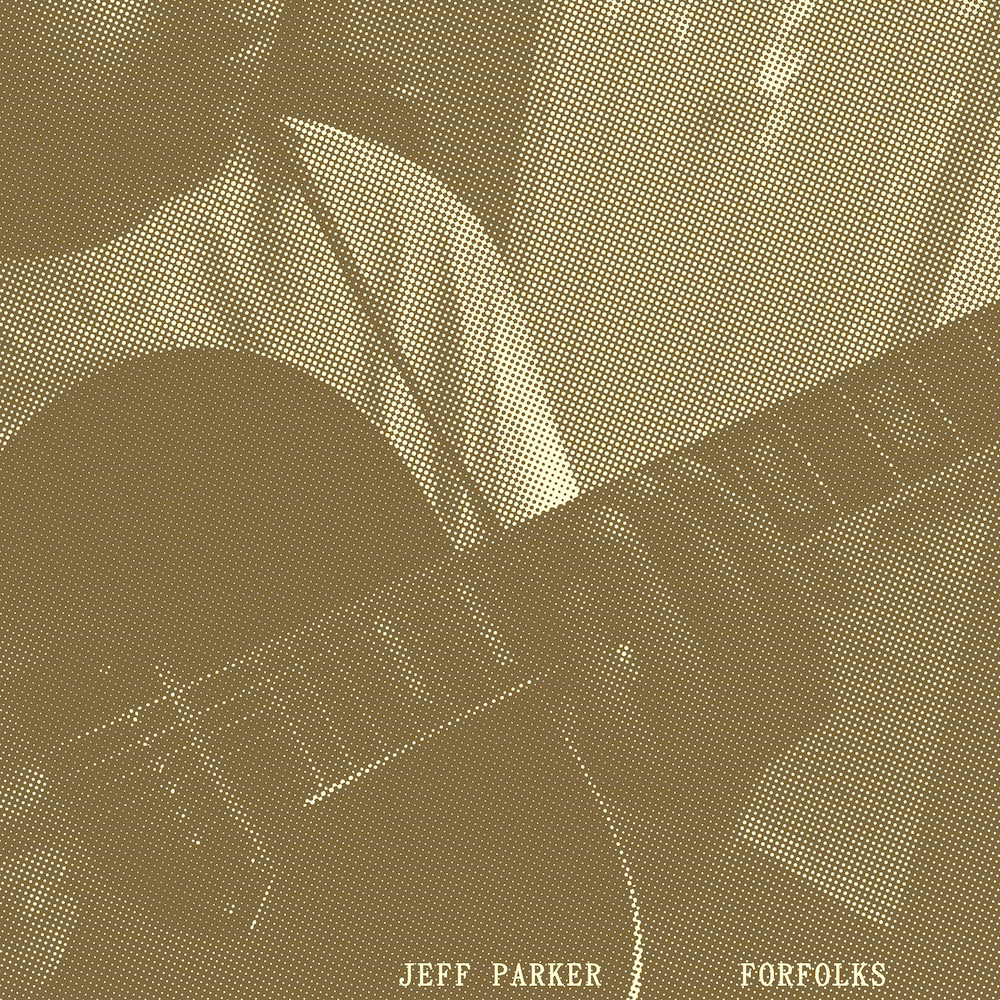 Tortoise member and all-around prolific guitarist Jeff Parker will soon follow up last year’s Suite For Max Brown, recorded with his band the New Breed, with a solo guitar record called Forfolks. After sharing lead single “Suffolk” earlier this month, he’s back today with a sort of title track from the LP.

“Four Folks” dates all the way back to 1995, though Parker recorded this version of the song — and the whole of the new album — over two days this past June at Graeme Gibson’s home studio in Altadena, California. It’s a warm, droning, exploratory instrumental that sounds like jazz at its dreamiest and most comforting. Immerse yourself in it below.

Forfolks is out 12/10 on International Anthem/Nonesuch.