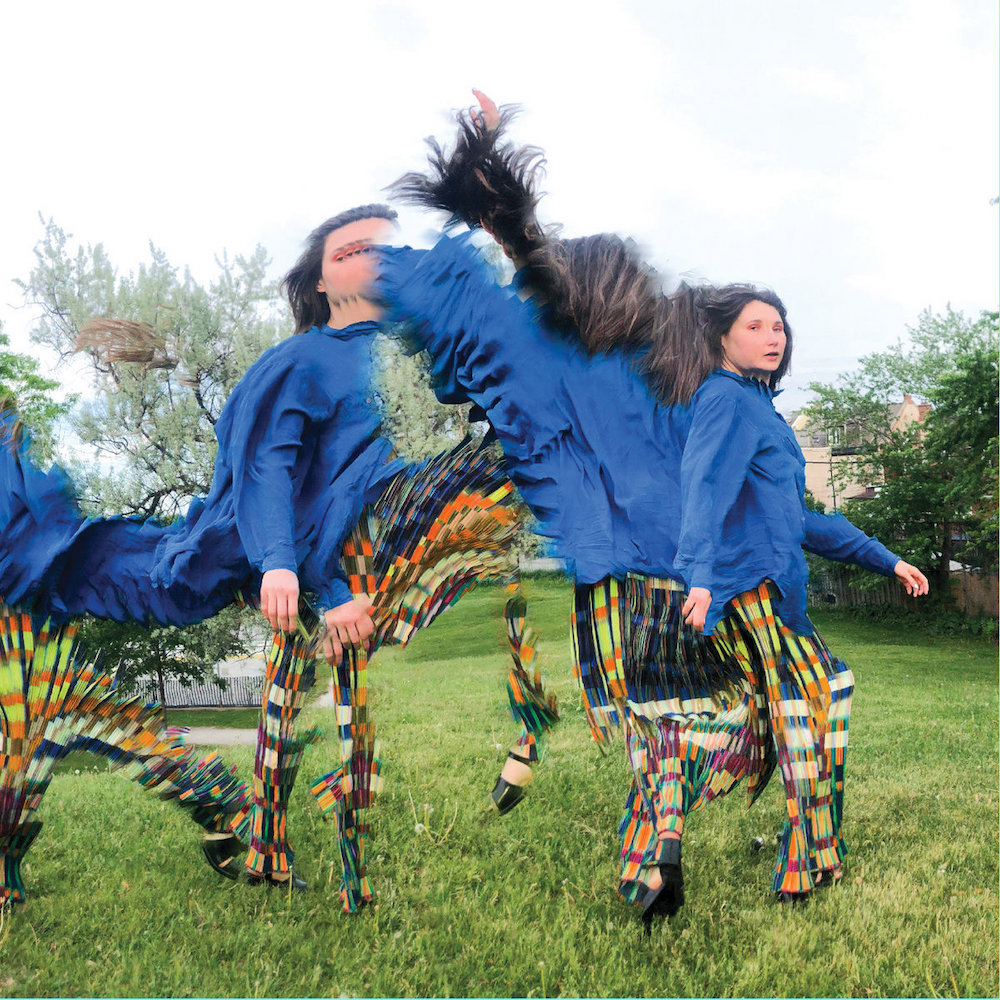 Last year, U.S. Girls/Bernice associate Carlyn Bezic released her debut as Jane Inc, Number 1. Now, she’s announced that she is already returning with a follow up. It’s called Faster Than I Can Take and it’s out in April.

Along with the announcement, Bezic has shared the album’s lead single and opening track, “Contortionists.” “At first I thought I was making a record about time,” Bezic said in a statement. “But I was actually making a record about how, in moments of intense anxiety, you’re living in the past, present, and future at the same time. A million moments existing at once, real and imagined.”

“Contortionists” begins as almost a feint, Bezic singing over warped, amorphous synths. Halfway through, a beat kicks in and the track turns into something quite different — a kind of refracted pop not unlike some of the projects Bezic has been involved in, but drawing on a different style. Check it out below.