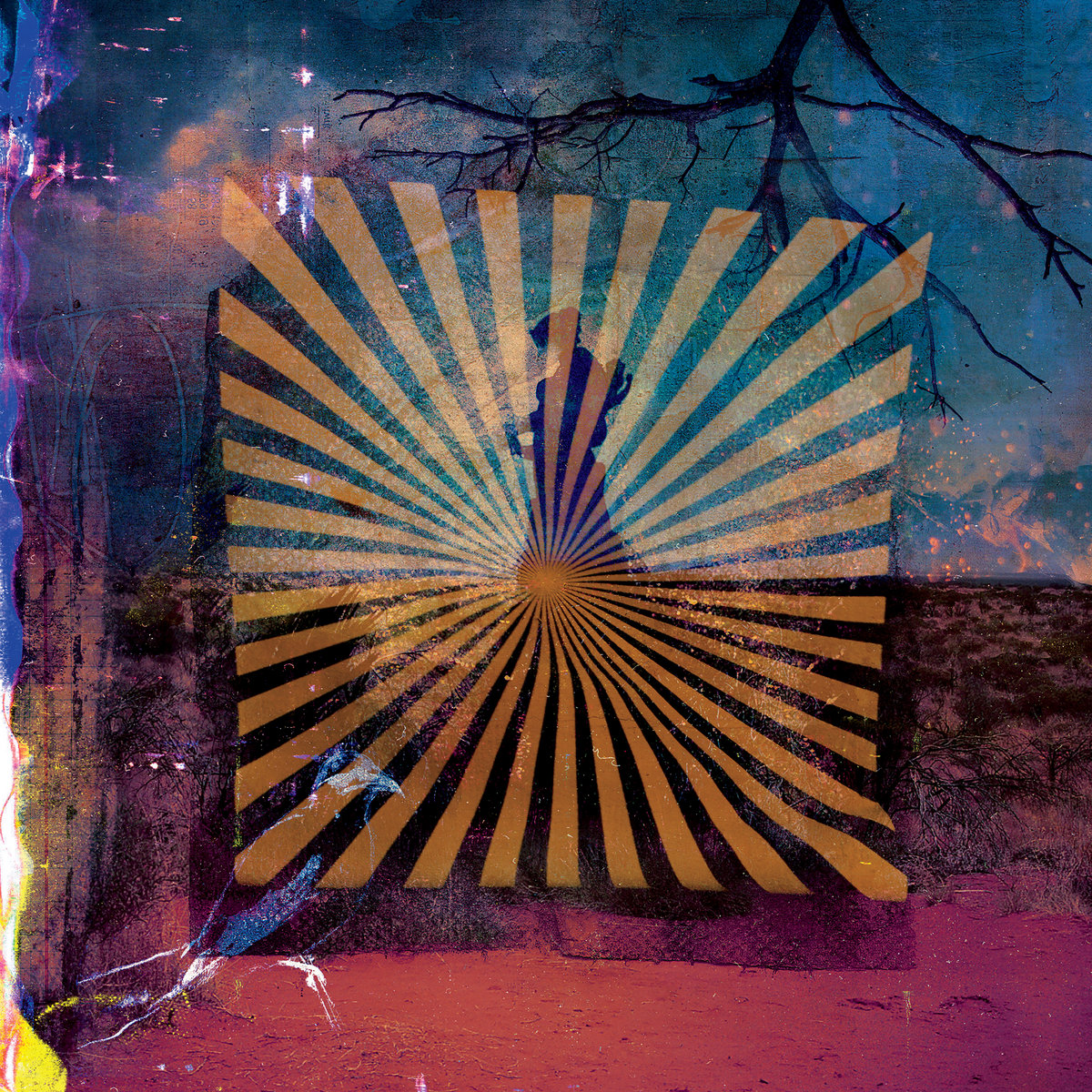 Robbins wrote “Uncle John” about an elderly neighbor who became a friend. It’s a chunky, fiery post-hardcore song with the same sort of satisfying discordance that Robbins once brought to bands like Jawbox and Burning Airlines. Robbins may be talking about a specific person, but his lyrics pull toward more universal truths: “All those who claim to know dream only of control.” By the time the song reaches its conclusion, it’s taken on a folky, anthemic quality.

“Uncle John” is one of my favorite people in the world, an octogenarian former neighbor of mine who has become a good friend. Beneath his thin facade of normality hides a metaphysician and intellectual prankster with a wicked sense of humor. I only recently found out that in his younger days, he was a military high-speed ballistics photographer, contracted by the Warren Commission to take pictures of bullets as they pierced decapitated human heads, to help prove that Lee Harvey Oswald could have been Kennedy’s lone assassin. There’s going to be a whole other song about that. This song is just a tribute to a weird and wonderful individual whose friendship I greatly cherish.

Check out “Uncle John” below.