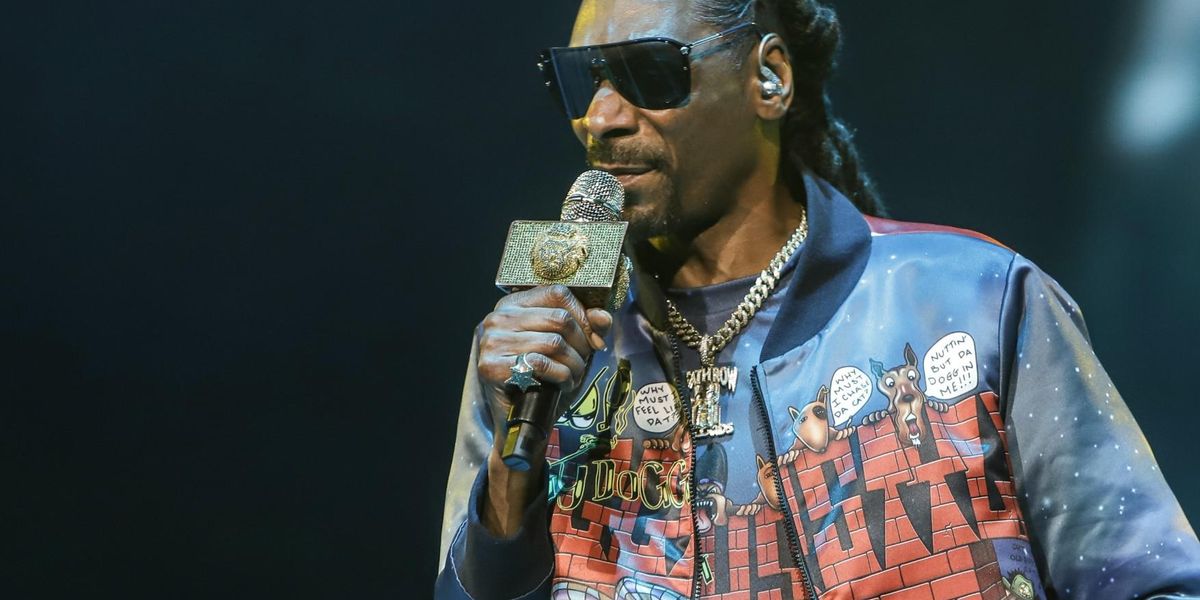 For three decades, the man born Calvin Broadus has been an ambassador for Hip-Hop in the mainstream media. His laidback gangster persona and love for alternative medicine has garnered him respect from other rappers and love from suburban soccer moms.

His charisma allows him to hang with gang members and bake cookies with Martha Stewart without looking out of place.

Snoop Dogg’s contributions to rap music have made him an authority figure in the genre. He is unapologetic in his approach when calling out infractions committed in Hip-Hop. However, over the last year, Snoop has made some questionable comments that, altogether, suggest Snoop has a lot of work to do.

After the tragic death of NBA icon Kobe Bryant, Gayle King interviewed retired WNBA player and Bryant’s close friend, Lisa Leslie. King asked Leslie what effects his 2003 sexual assault case will have on his legacy. Many (including Leslie herself) felt the question was in poor taste.

Snoop was infuriated with her tacky line of questioning. Not only is he a die-hard Los Angeles Lakers fan, but he and Kobe grew close during the 20 years he played in California. In response, Snoop posted a video on social media where he referred to King as a “funky dog-headed b****.”

Though his anger over the disrespect to his friend’s legacy was warranted, Snoop’s misogynistic dig at Gayle was unnecessary. He apologized to King and atoned for his sins by being reprimanded by Jada Pinkett-Smith on her show, Red Table Talk.

In December, Megan Thee Stallion and Cardi B’s smash hit “WAP” became another target for Snoop’s chauvinist rhetoric. He felt the salacious yet empowering anthem was too sexual for his liking.

“That’s your jewel of the Nile. That’s what you should hold onto,” Snoop said to Julissa Bermudez. “That should be a possession that no one gets to know about until they know about it.”

The policing of feminine modesty and double standard had fans appalled. Not only has Snoop made a career from rapping about sex, but he produced an adult film that bore his name. He may have evolved over the years, but his perception of women hasn’t changed since his debut in 1992.

Eminem and Snoop in the studio

Dr. Dre is responsible for the success of Snoop, Eminem, 50 Cent, and Kendrick Lamar. Each of his proteges has mutual respect for one another and have collaborated on songs. So it was shocking for Snoop to make disparaging marks about Eminem’s ranking as an emcee.

In an interview with The Breakfast Club, Snoop stated that Eminem isn’t in his top 10 list of rappers. No one faulted Snoop for having an opinion, but his assessment of Eminem’s skill level came across as dismissive – especially since Snoop has given praise to him in the past.

Eminem responded to the criticism on the song “Zeus” from the deluxe version of his album Music to Be Murdered By.

The most recent offense committed by Tha Doggfather was an unusual compliment made to the former president, Donald Trump, and his administration. Snoop was one of Trump’s biggest detractors since he took office, and even went as far as pretending to assassinate him in a video.

As one of his last acts as president, Trump pardoned Death Row Records co-founder, Michael “Harry O” Harris. On Wednesday, Snoop thanked Trump and his team for releasing the head of his former label. He also claimed the Trump administration did “some great work” while in office. His 180 on the former commander-in-chief is the most perplexing of Snoop’s recent transgressions.

From his toxic commentary on Black women to flattering the worst president in American history, Snoop’s legacy of coolness is now under scrutiny.

He’s known for taking a stand for Hip-Hop when it faced persecution. But it seems as if rap’s cool uncle is becoming another out-of-touch old man.