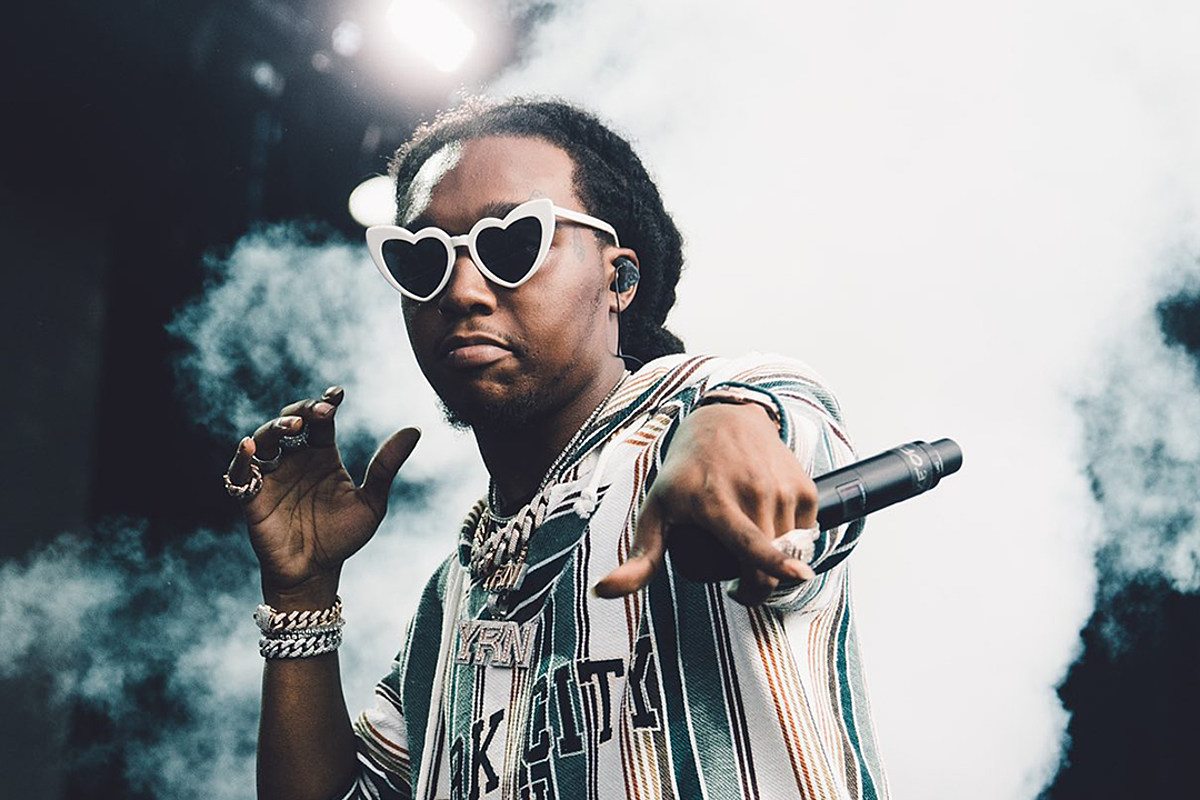 Takeoff was a sleeping giant in the rap game. Every time he hopped on the mic, greatness was actualized. The sphere of his artistry had many layers that play into that, many of which helped shift the sound of hip-hop and redefine what it looks like to be a young legend in this game. And though he's no longer on Earth, his name will forever be etched into hip-hop history.

Takeoff was called to God on Nov. 1, following a post-dice game shooting in Houston where he was allegedly hit with a stray bullet. His passing shook the industry and fans alike, with the entire world mourning his passing. Fellow rappers, athletes, actors, coveted brands and everything in between have been pouring in their condolences over the last week-and-a-half following the tragedy. While it’s been hard to both accept and see, it’s clear that in his decade-plus of rapping, Takeoff touched millions of spirits around the globe.

The fallen soldier will be remembered for many of his contributions to hip-hop. For starters, he played a pivotal role in the come-up of Migos, stamping himself as the group’s most significant voice with an onslaught of double-taking bars and an untouchable flow to match. He also helped the group reach commercial heights, as he stayed in the lab with Quavo once Offset was locked up and got the formula right.

Elsewhere, Takeoff was a walking meme. He was confirmed to be quiet by his family and band members Quavo and Offset, who is Qua's nephew and ’Set's cousin, but his mysteriousness is what made him a favorite in the eyes of the internet. He wasn’t the type to be too much in the public eye, rarely doing interviews and playing the role of a spectator on most occasions. But he was indeed a star, challenging the current climate’s notion that an act has to play into the public perception at all times. In all actuality, his work on the mic did most of the talking.

As The Last Rocket is on its way to a better place, Takeoff will be laid to rest tomorrow (Nov. 11) at 12 p.m. in his hometown of Atlanta at the State Farm Arena, with doors opening at 11 a.m. According to 11 Alive, tickets to the memorial service for Takeoff were made available to fans via Ticketmaster on Tuesday (Nov. 8) and were sold out the following day as the venue had reached capacity. Tickets were free to Georgia residents who were allowed two per person. A strict no photo or video policy will also be enforced, with devices being placed inside of Yondr bags prior to entering the venue.

Alicia Keys and Justin Beiber are set to perform as well, in what will be a sad day. The day of mourning will also serve as an overall celebration of his life and the things that he accomplished since taking hip-hop by storm in the early 2010s. With that in mind, XXL has given Takeoff his well-deserved flowers and highlighted the very reasons that his name will live on forever. Check out the list below. May he rest in power.

Rest in power to these beloved artists.