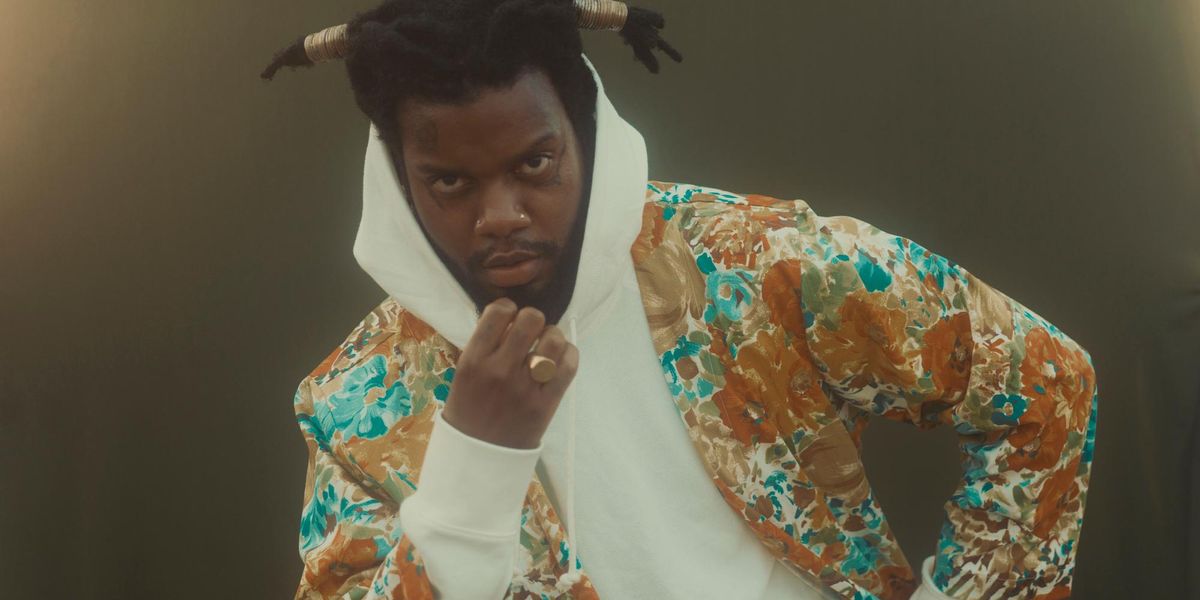 DEACON, the latest record from serpentwithfeet, is an expansive meditation on the endless bounds of Black love. The singer-songwriter-producer made a conscious decision not to include any breakup songs on the album, instead opting to create a series of uplifting, alternative R&B anthems: “I’m thankful for the love I share with my friends,” he repeats on early single “Fellowship,” emphasizing the fact that love thrives even outside of traditional romantic relationships.

Voyage Out is the long-awaited debut record from Chicago band Floatie, whose sound melds elements of post-punk and math rock. With precise, technical guitar riffs and hypnotic song structures, Voyage Out is a mind-bending rock record with a DIY ethos that doesn’t compromise its tight musicianship.

Lost Girls is the duo of art-pop musician Jenny Hval and multi-instrumentalist Håvard Volden. Their first proper album together, Menneskekollektivet infuses fuzzy ambient elements with clubby beats, coated in a gothic pastiche. A good chunk of the album was improvised, and Hval recorded many of the lyrics before she felt they were “ready”; as a result, Menneskekollektivet — a Norweigan word that translates to human collective — feels just as raw and spur-of-the-moment as it is transcendent.

On their debut album, S/T, Seattle band Antonioni tap into their vast array of influences for a sprawling take on rock music. Tracks like “Malcolmer” and “Mouth Breather” are bursts of glossy new wave, while more somber, acoustic numbers like “Strange 2 Them” and “Bramble” testify to the band’s early adoration of Elliott Smith. Across S/T, Antonioni are able to shapeshift into a variety of cohesive voices.

Esther Rose, How Many Times

With her crystalline voice, New Orleans singer-songwriter Esther Rose yet again channels her folk pop sensibilities into How Many Times. Inspired largely by a period of personal upheaval in her life, Rose’s latest album uses her rootsy charm and lush, captivating hooks to evoke the feeling of endless possibilities.