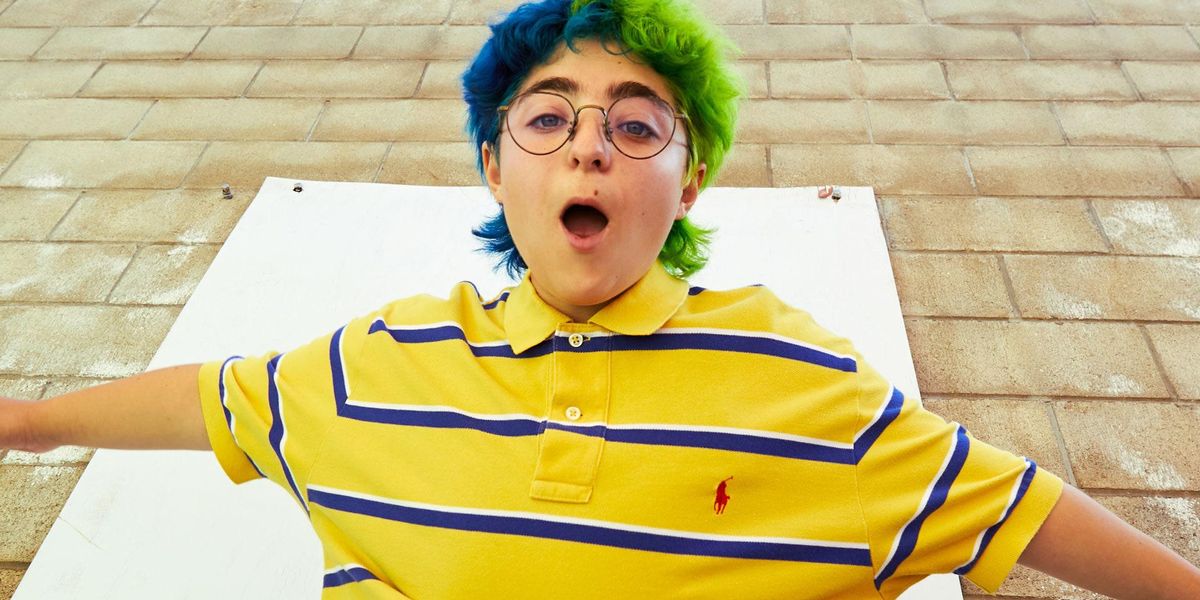 Although Claud was the first artist signed to Phoebe Bridgers’s Saddest Factory Records, the 21-year-old musician doesn’t need the co-sign to stand on their own as the next torchbearer of innovative pop. Their debut record, Super Monster, takes an ambitious approach to the genre, swiftly shapeshifting between ’90s dream pop (“Soft Spot”), Lilith-esque alt-rock (“This Town”), and vivacious pop-punk (“That’s Mr. Bitch to You”).

TYRON is the second album from Northampton rapper Slowthai, who injects his verses with dark humor and inventive production. The record features a number of high-profile guests, including A$AP Rocky, James Blake, Dominic Fike, and Skepta.

“This album was created during a difficult time in my life,” Slowthai wrote in the album’s notes on Bandcamp. “i am far from perfect but i’ve learnt a lot about myself whilst creating this album and i will continue to grow into a better person for myself and aim to be a reflection of what i’d want to see in this world. i hope this album allows you to accept yourself for who you are and find growth where you need it.”

Virginia Wing are a Manchester-based trio who channel personal tumult and trauma into rousing pop music. Across the album, the band toys with elements of disco, ambient, R&B, and other avant-garde elements; “I’m Holding Out for Something” is accentuated with hard-knocking drums that feel like a release of pent-up anguish. In its quirky melodies and dazzling production, private LIFE becomes a testament to the healing power of creation.

Pale Waves, Who Am I?

The 2000s angry-girl angst is back in full force, as evidenced by UK band Pale Waves. While their 2018 debut, My Mind Makes Noises, often felt a little too much like the 1975 2.0, the quartet’s sophomore record, Who Am I?, feels truer to the band’s potential. Ditching most of the sparkling synths for raw, heavier guitars, Who Am I? is coated with Y2K nostalgia.

Underground Chicago rapper Chris Crack returns with MIGHT DELETE LATER, his first proper album on a label after a string of self-released projects. Crack is perhaps best known for his sense of humor, which is obvious in the song titles alone: “Trill Is an Onomotopoeia,” “King of the Living Room,” and “Flip Phone Hangup” reside in the tracklist, along with some more NSFW counterparts. With his twisted, irreverent approach to hip-hop, Crack is well-equipped to join left-field rap greats like Tyler, the Creator and Danny Brown.