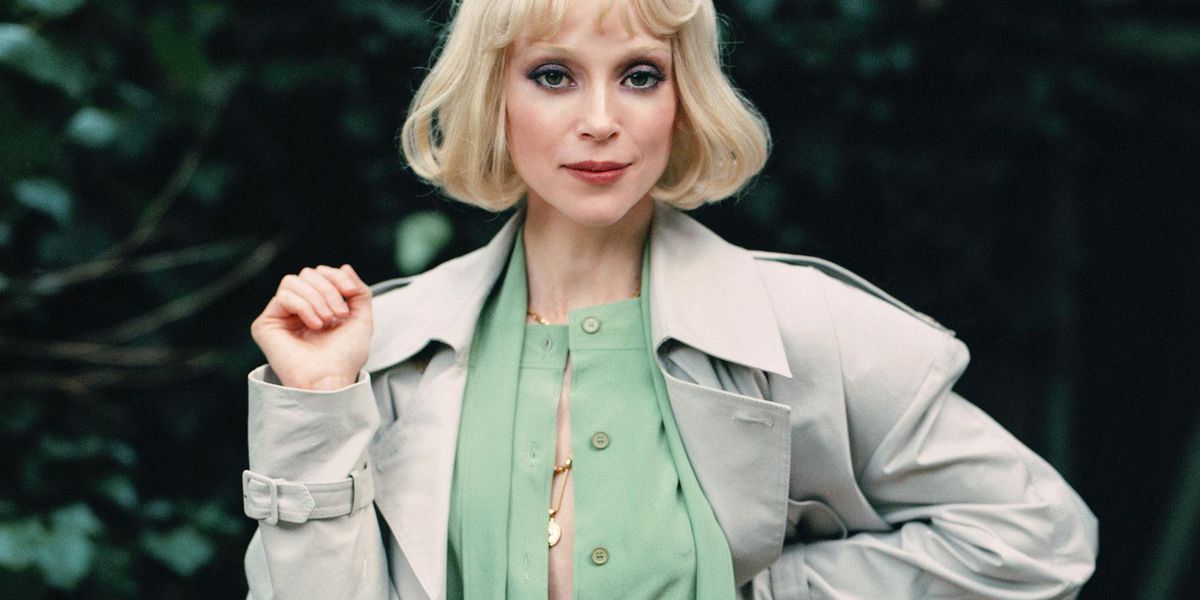 Beloved duo the Black Keys ring in their third decade as a band with Deltra Kream, a warm and familiar dose of their soulful rock ‘n’ roll. The album sees Dan Auerbach and Patrick Carney return to their bluesy roots, with the album paying homage to the Mississippi blues legends that inspired them.

Sons of Kemet, Black to the Future

Jazz outfit Sons of Kemet return with their fourth album, Black to the Future. “Black to the Future is a sonic poem for the invocation of power, remembrance and healing. It depicts a movement to redefine and reaffirm what it means to strive for black power,” bandleader Shabaka Hutchings said in a press release.

As Current Joys, Nevada musician Nick Rattigan channels his love for film into introspective, mellow indie rock. Voyager, his latest album, expands on his lo-fi origins with a full band, giving his music an even sharper cinematic quality. Full of slow builds, sweeping strings, and lyrical imagery, Voyager offers a welcome grandeur even off the silver screen.

The Chills first emerged in the 1980s as one of the leading voices of “Dunedin Sound,” an indie rock movement based out of New Zealand. Bandleader Martin Phillipps keeps the movement alive with Scatterbrain, the band’s seventh studio album. The album backs its jangly instrumentation with meditations on mortality and the passing of time.