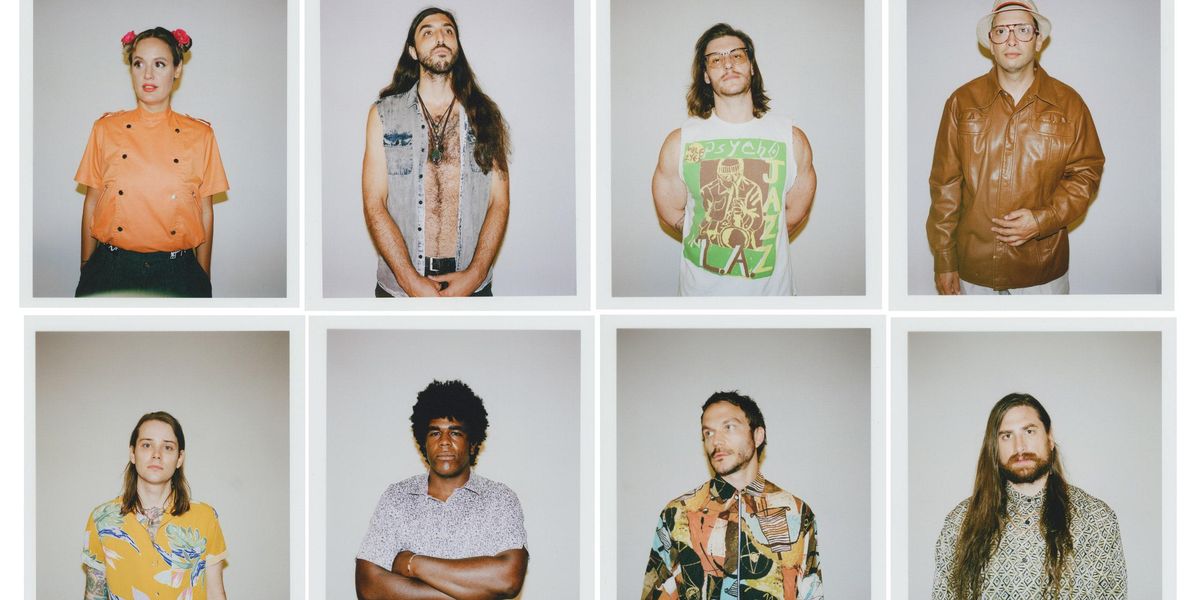 The Armed return this week with their highly-praised third album, ULTRAPOP, an expansive, muscular record that cements the mystifying Detroit collective as one of the most impressive — and underrated — rock bands performing now. ULTRAPOP weaves the most crucial tenets of post-hardcore — guitar shredding, breakneck drum beats, throat-lacerating vocals — with elements of noise and synth pop. Their lyrics are often just as daring: “I fell for some pseudo-sophisticated, poet laureate-posing, young white savior,” go the opening lines of “AN ITERATION.”

New York quartet Noods formed in 2016 after its members bonded over a shared love of the underground indie pop/twee movement. Their debut album, Blush, brings forth a similar sense of whimsy and playfulness, as Trish Dieudonne and Nick Seip’s alternating lead vocals add dimension to the band’s beefy hooks and jangly guitars.

Covers and benefit compilations have been widely popular over the past year, with no indication of falling off any time soon. Behold the latest of the bunch: WOW! That’s What I Call 90’s: DIY Edition, a 32-song epic assembled by Columbus indie label Lonely Ghost Records.

Ever wondered what Haddaway’s “What Is Love?” might sound like with a midwest emo riff? How about Mariah Carey’s “Always Be My Baby” with a witch-house slant? Now’s your chance to hear some fantastic underground bands put their own spin on your favorite ’90s guilty pleasures, with proceeds going to MusiCares.

Cannibal Corpse’s 15th album proves that the death metal outfit aren’t anywhere close to losing their steam. Despite the band recently replacing their longtime guitarist, Violence Unimagined doesn’t miss a beat, with vicious, chugging riffs aplenty. Decades into their fruitful career and Cannibal Corpse continue to find ways to refresh their sound, though fury and pandemonium are always at the forefront.