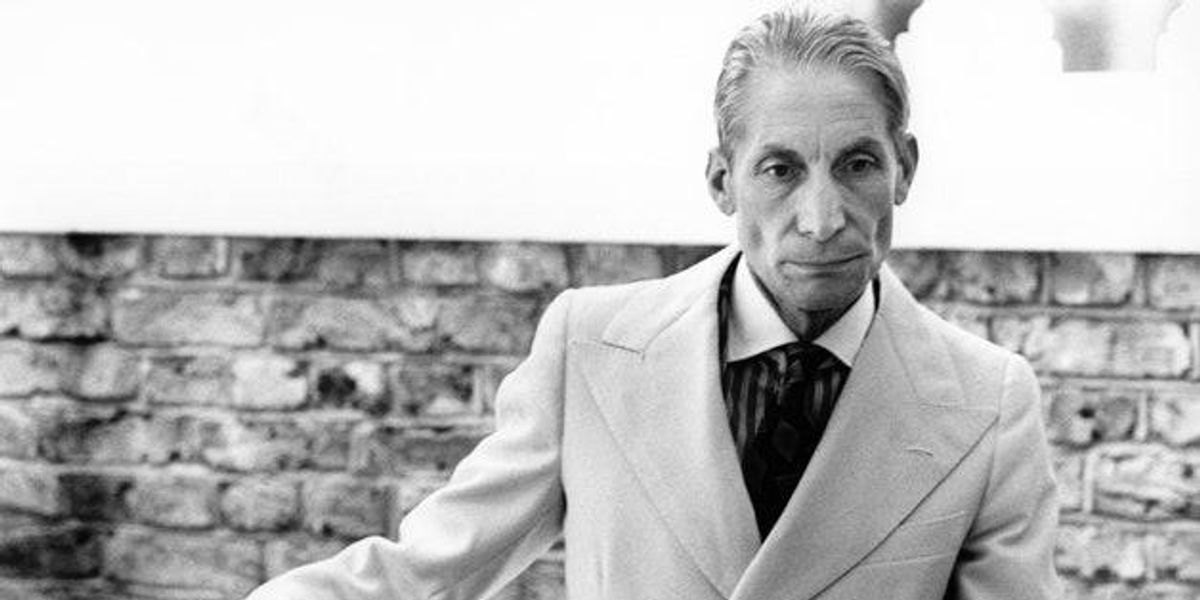 A dapper, circumspect jazz aficionado who was married to Shirley Watts for almost sixty years, a family man who retired to his hotel after a concert to sketch – he'd been a commercial artist before joining the Stones – Watts didn't live a typical rock star's life. Nor was he a flashy drummer. Like his contemporary Ringo Starr, he eschewed bombastic displays of rhythmic prowess (a la Led Zeppelin's John Bonham) and never indulged in sloppy theatrics (think of The Who's Keith Moon).