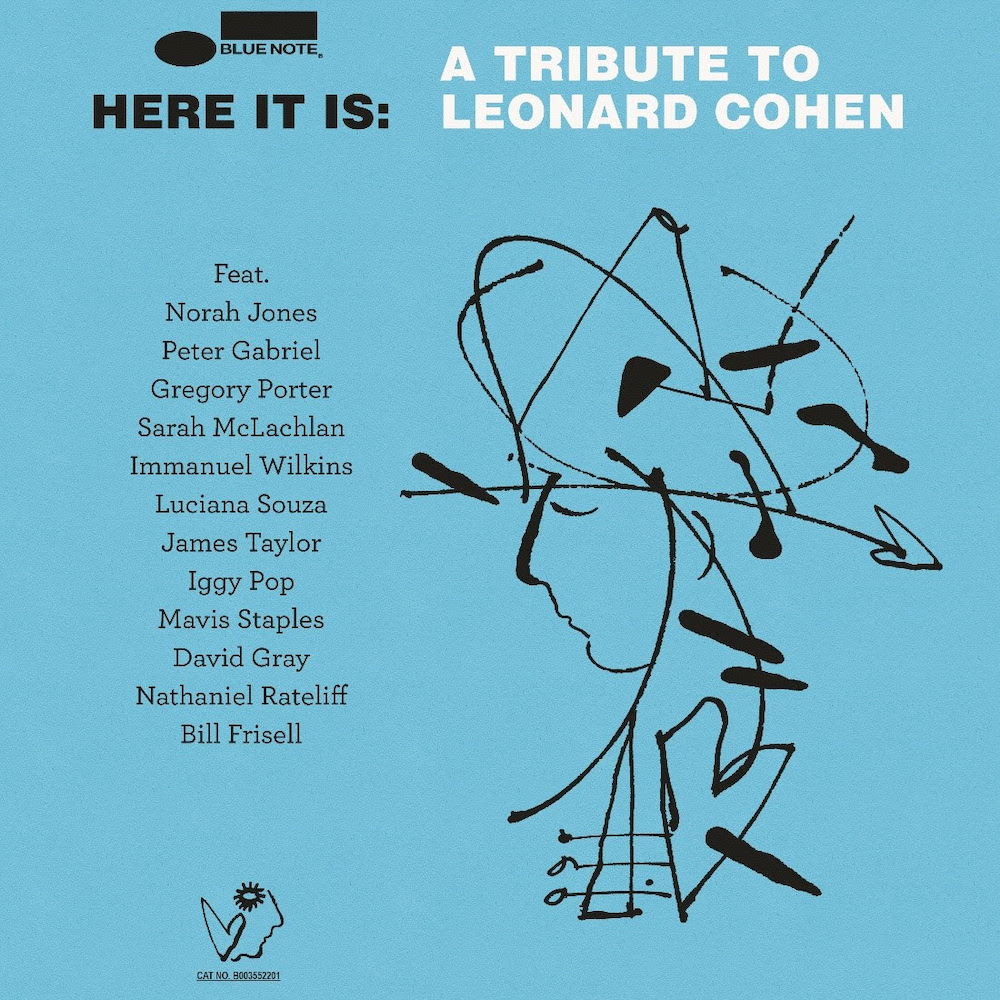 Iggy Pop has shared a new version of Leonard Cohen’s “You Want It Darker,” which will appear on Here It Is: A Tribute To Leonard Cohen, out October 14. (Already-released Cohen covers from the tribute include “Coming Back To You” by James Taylor, “Famous Blue Raincoat” by Nathaniel Rateliff, “Steer Your Way” by Norah Jones, and “Suzanne” by Gregory Porter.) Consider this a little consolation for Pop’s having to cancel last weekend Desert Daze headlining set (he was replaced by Beach House) due to his band’s visa issues.

“There’s nobody like Leonard, not in the whole world,” Pop says in a statement about covering Cohen, who died in 2016. Produced by Larry Klein, Here It Is also features contributions from Peter Gabriel, Sarah McLachlan, Luciana Souza, Mavis Staples, and David Gray.

Listen to Iggy Pop’s reimagining of “You Want It Darker” below.

Here It Is: A Tribute To Leonard Cohen is out 10/14 via BlueNote.