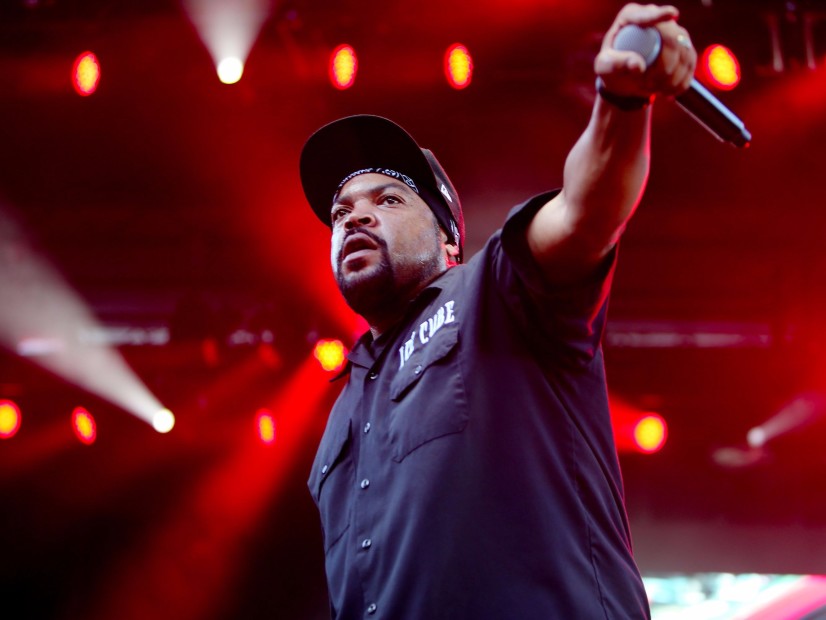 Ice Cube recently sat down for an Instagram Live session where he fielded some questions about his longstanding career. At one point, the topic of Amerikkka’s Most Wanted — Cube’s 1990 debut solo album — came up and he specifically addressed the song “A Gangsta’s Fairytale,” which samples the Mister Rogers’ Neighborhood theme song.

He revealed two interesting facts — one, it was intended for the late Eazy-E and two, Mr. Rogers actually sued Cube for the song.

“I actually wrote this for Eazy-E, but ya’ll know what it is, we wasn’t getting down at the time so I had to take it myself … It’s a trip because off this song, Mr. Rogers sued us. He was mad cause we had the Mr. Rogers theme at the beginning of this shit. It’s a wonderful day in the neighborhood and all that. The nigga sued us, and was getting five cents a record until we took that part off.”

Cube and Sir Jinx addressed the controversy in an interview with author Brian Coleman who included the story in his 2014 book, Check The Technique Vol. 2.

“On that song, Mister Rogers tried to sue us!” Jinx said. “Here’s how you know who the true fans are — the first 200,000 copies of the album have a piece on the beginning of ‘A Gangsta’s Fairytale’ that’s like Mister Rogers [Jinx sings a version of theme song with gangsta drawl … after ‘Won’t you be my neighbor?’ he makes sounds of gunfire].

“The second version just starts out with, ‘And now, in the black part of the city.’ If you got the version with the dude singing Mister Rogers then it’s probably worth some money! Ultimately we had to pay Mister Rogers five cents a record, he got paid off of that. After the first 200,000, we took it off. That mean-ass man! [laughs].” 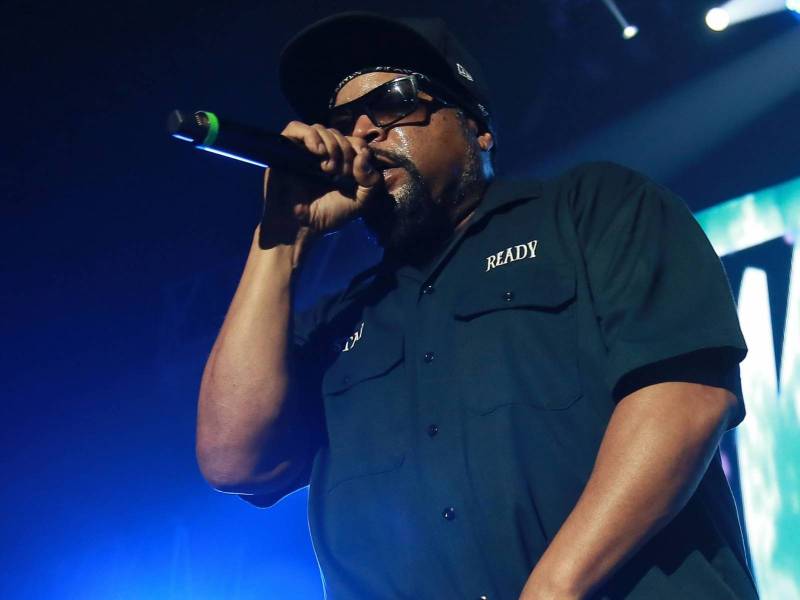 Cube added, “We had that ‘It’s a beautiful day in the neighborhood’ thing in the beginning of the original. Did Mister Rogers sue us? Damn… [pauses, trying to remember] Actually, yeah, I remember. He told us we couldn’t use it, we took the song off the album and he sued us anyways. I think they made us give him damages because we mention his name one time.”

Revisit the track below.