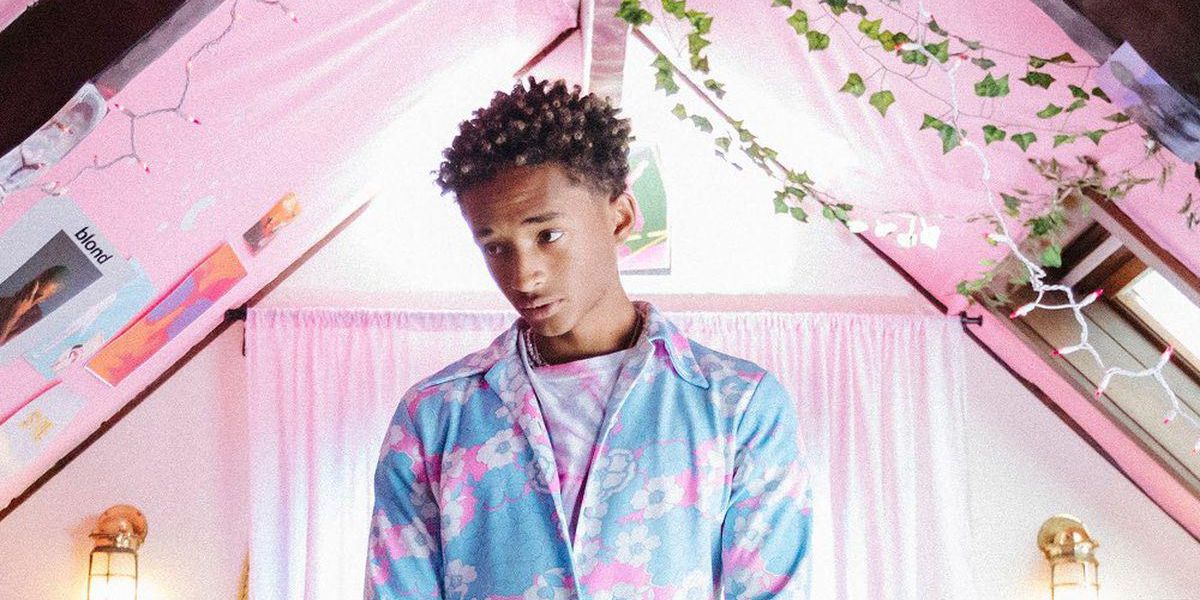 In 2020, certain songs broke through the noise, connected us through our grief, and sometimes helped us remember the meaning of life.

From Fiona Apple’s fractured-jazz ode to her middle school heroine to Bob Dylan’s 17-minute number 1 hit, the songs of 2020 veered towards the nontraditional but were ultimately more memorable for it.

Some were mirror images of the cultural moment, referencing closing borders or catalysts of 2020’s Black Lives Matter movement. Others were more abstract, painting the foggy malaise that pervaded the year or offering the sun-drenched escapist fantasies that we also so desperately needed.

These songs moved us, made us dance, and kept us going this year. Here are Popdust’s picks for the best songs of 2020.

The songs in Fiona Apple’s expansive discography have often been odes to the people who have loved her or the people who have hurt her. But the subject of “Shameika,” a highlight from Apple’s latest album Fetch the Bolt Cutters, tells the story of a classmate who once told her she had “potential” before vanishing. It’s a heartwarming reminder of the little impacts people can have on each others’ lives.

Had concerts been allowed in 2020, “Kawasaki Backflip” would’ve been the type of song to conjure mosh pits and stage dives in the first notes. The breakout track from Michigan emo band Dogleg is a burst of adrenaline, teetering between blistering hardcore and melodious pop-punk.

Louisville, Kentucky rapper Jack Harlow has been making a name for himself over the last four years. His rapid-fire flow and hit-making ability have made him one of Hip-Hop’s most promising prospects. Harlow would hit big on a mainstream level with “WHATS POPPIN”. The song would have been a success from its content alone, but it would get a tremendous boost in streams from the TikTok challenge it inspired. Harlow released his debut album, That’s What They All Say, in December.

“Even if my heart stops beating, / You’re the only thing I need,” starts the Neighbourhood song “Pretty Boy,” a love song for a world on fire. More pared down than The Neighbourhood’s atmospheric sound, this heartfelt acoustic track manages to stand out for its prescient earnestness. It’s not overwrought with sickly sentiment; and written before the pandemic, it feels immediate without feeling cheap. It’s the kind of sentiment that’s pretty to think, especially now, when the world is ending but you still want a love song.

​11. “To perth, before the border closes” – Julia Jacklin

Though the title denotes “To perth, before the border closes” as a quarantine song, what unfolds is a meditation on movement, on change. What Julia Jacklin does is the epitome of good songwriting — taking mundane, the ordinary, and making something beautiful. Her lyrics and climbing vocals make a surprisingly uplifting, almost anthemic, ode to the fact that “everything’s changing,” because it is, it always is.

“Black 2” by Buddy is what “This is America” by Childish Gambino wanted to be. The lyrics are searingly ironic, confronting Black stereotypes while also confronting the hypocrisy of American pop culture, in which “don’t nobody wanna be Black” while mimicking its cultural aesthetics. “It’s a Black thing,” Buddy repeats, creating a kaleidoscopic vision of Blackness in which, in a year defined in part by protest and racial reckoning, resists some tempered version of Blackness and exists unapologetically whole.

Jaden Smith is a Gen Z dream. “Cabin Fever” sees him soaked in sunset, surrounded by protest signs and his signature pink sky, comparing a crush to quarantine. There were no shortage of saccharine pop efforts about being stuck indoors, but Jaden’s take is refreshing. For Jaden, there’s still the dream of summer and something salvageable in this.

“I Know the End” is perhaps the best and most ambitious track on Phoebe Bridgers’ Punisher. Apocalyptic, filled with images of broken-down Americana (slot machines, fear of God), storms, and UFOs, and building up to an outro of straight-up screams, it was a perfect anti-anthem for a year of constant apocalypses and perpetual collapse.

Bob Dylan came in strong at the start of 2020 quarantine with the 17-minute “Murder Most Foul,” a rambling collection of reminiscences about JFK, pop culture iconography, and late-20th century American history. It was his first number-one hit, and it’s jam-packed with gemlike lines that describe the ennui of being alive in America as no one else but Dylan really can.

WAP is the sexiest, most thrilling song of 2020. An unabashed, unfiltered celebration of raw female sexuality, it’s also just a hell of a lot of fun. Cardi B and Megan Thee Stallion are iconic in the music video and on the song; plus, it spawned a TikTok challenge that horrified countless parents and helped us all smile a bit more during this year.

“Ode to the Mets,” the last song on The Strokes’ The New Abnormal, is a perfect ending song and a portrait of a city and civilization in crisis. It starts gloomy and only gets more so, layering darkly ruminating lyrics over dismal synthesizer and guitar. Deeply nostalgic for the New York days of his youth and yet resigned to a future of rising seas, Julian Casablancas is all of us on “Ode to the Mets,” remembering what was and accepting that the old ways are gone for good. In that—leaving the old ways behind, clearing space for the new—and in his voice, there’s a tiny flicker of possibility.

After “Song 33” dropped, Noname said she wished she hadn’t released it — but many of us are so glad and grateful she did. The song was released only two days after J Cole dropped “Snow on tha Bluff,” a diss track apparently targeted at Noname.

But “Song 33” doesn’t come for J Cole specifically; instead, it takes on all of patriarchy and racial violence, attacking the intersections of the two that have led to so many tragedies for Black women. Its lyrics reference George Floyd, Oluwatoyin Salau, and many of the others whose deaths added fuel to the fire of this summer’s Black Lives Matter protests. In that, it’s a time capsule and a broken mirror.

Perfume Genius’s Set My Heart on Fire Immediately has a lot of crown jewels, but “Describe” is particularly devastating. It’s a slow-burning anthem that builds to a cathartic collapse, much like this year itself.

One of the few good surprises of 2020 was Taylor Swift’s release of not one, but two albums. folkore, with its later companion album, evermore, showcases Taylor going back to her singer-songwriter roots.

“Exile,” a collaboration with Bon Iver’s Justin Vernon, is a heartbreaking portrait of a relationship ending. The tender lyrics and swelling instrumentals embody the “cottage core” aesthetic Taylor solidified in 2020.

As another track on Moses Sumney’s excellent 2020 album says, “I insist upon my right to be multiple, even more so I insist on the recognition of my multiplicity.” It’s this idea, that every individual is made up of contradictions, that Sumney explores throughout “græ.” No song embodies this more than “Colourour,” a sensual meditation that contains the earth-shatteringly good lyric: “Why don’t you try some earth tones / Since you claim you wanna die.”