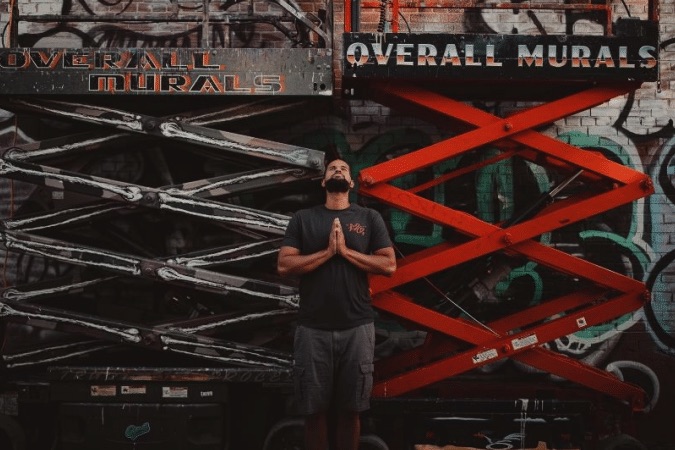 The Queens underground rap veteran Homeboy Sandman has been on a productive run lately, and he’ll extend that run next week when he releases Still Champion, a new album that he recorded with producer Deca. Thus far, Homebody Sandman has already shared the early tracks “All Because Of You” and “Satellite.” Today, he’s dropped another new one called “Radiator.”

Homeboy Sandman is fond of literal song-concepts, and “Radiator” is actually about a radiator. It’s Sandman rapping about, among other things, how he’s happy to have a device in his apartment that keeps things warm. He’s got the charm to make that kind of loopy concept work, and Deca’s softly rattling beat meets him on his wavelength. Listen below. And whole you’re at it, listen to “Get Yours,” another Still Champion track that Sandman recently shared.

Still Champion is out 11/11 on Mello Music Group.