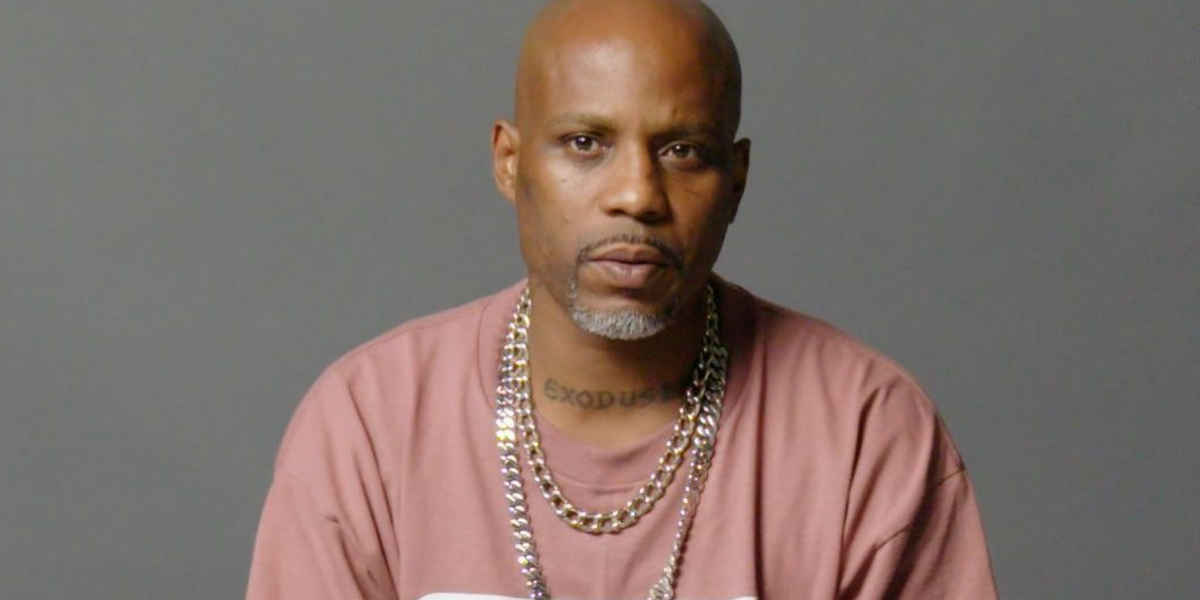 “We are deeply saddened to announce today that our loved one, DMX, birth name of Earl Simmons, passed away at 50 years old at White Plains Hospital with his family by his side after being placed on life support for the past few days,” the rapper’s family said in a statement. “Earl was a warrior who fought till the very end. He loved his family with all of his heart and we cherish the times we spent with him. Earl’s music inspired countless fans across the world and his iconic legacy will live on forever. We appreciate all of the love and support during this incredibly difficult time. Please respect our privacy as we grieve the loss of our brother, father, uncle and the man the world knew as DMX. We will share information about his memorial service once details are finalized.”

Rolling Stone reported that on Friday, April 2, DMX was rushed to the hospital after collapsing at his home. The next day, the rapper’s lawyer, Murray Richman, confirmed that he was in the ICU in a coma and on life support. DMX remained in a vegetative state into the following week as hundreds of fans gathered around the hospital for a prayer vigil.

Following the mid-’90s hip-hop movement marked by trailblazers such as Tupac Shakur and the Notorious B.I.G., DMX arrived with his debut album, It’s Dark and Hell Is Hot, in 1998. He was often heralded for his unconventional juxtaposition of Christian themes with a gritty, uproarious exterior, easily discernible by his raspy flow.

Across his two-decade career, DMX released eight studio albums. His best-selling album to date, 1999’s …And Then There Was X, boasted popular singles like “Party Up” and “What These B*tches Want.”

DMX has often been dubbed one of the most influential rappers of all time. His exaggerated delivery can be heard in modern-day artists such as JPEGMafia and Death Grips, while his Christian subtexts have undoubtedly touched Kanye West and Chance the Rapper. Kendrick Lamar has proclaimed DMX as one of his primary inspirations.

One way or another, DMX has impacted an entire generation of rappers, and his bold work will be remembered for decades to come.