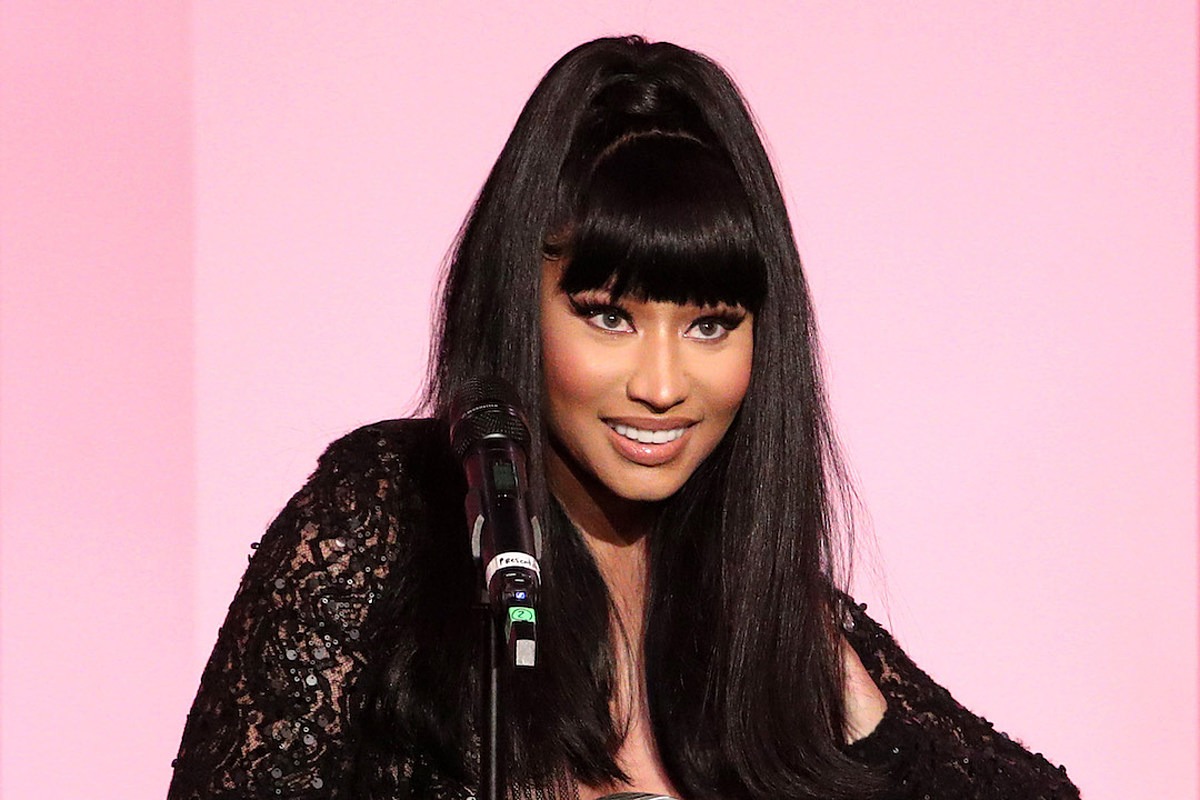 Nicki Minaj is, without question, one of the most popular and influential rappers hip-hop has ever seen. The Trinidad-born, Queens-bred MC's mere presence over the past decade-and-a-half has paved the way for the next generation of women in hip-hop to have goals of becoming just as prominent.

At this point in her career, much of the 2022 XXL People’s Champ Award winner's legacy can be credited to the fact that the whole rap game definitely knows what time it is when Nicki Minaj is rumored to, about to or officially release new music. She's never been one to shy away from expressing herself in her rhymes. When she gets to the point where she feels the need to either defend herself or simply take aim at those whom she feels have done her dirty, the Barbz know who she's referring to. The "Do We Have a Problem?" spitter has zero qualms about verbally pulling up on the opps whenever necessary, but she also has no problem putting respect on the names of her peers, especially when it comes to other women in hip-hop.

In fact, Onika has gone on record to give it up to many women throughout all eras of rap. Nicki has made it a point to show love to rap pioneers like Queen Latifah and MC Lyte. She’s also given props to more current popular rappers like Doja Cat and Coi Leray. One time, she even bowed down on her hands and knees in a gesture of unworthiness to the great Lauryn Hill.

With all that in mind, XXL highlights the many instances in which Queen Barbz has gone out of her way to boost the confidence of other women.

Check out Nicki Minaj giving lowers to other women in rap below.