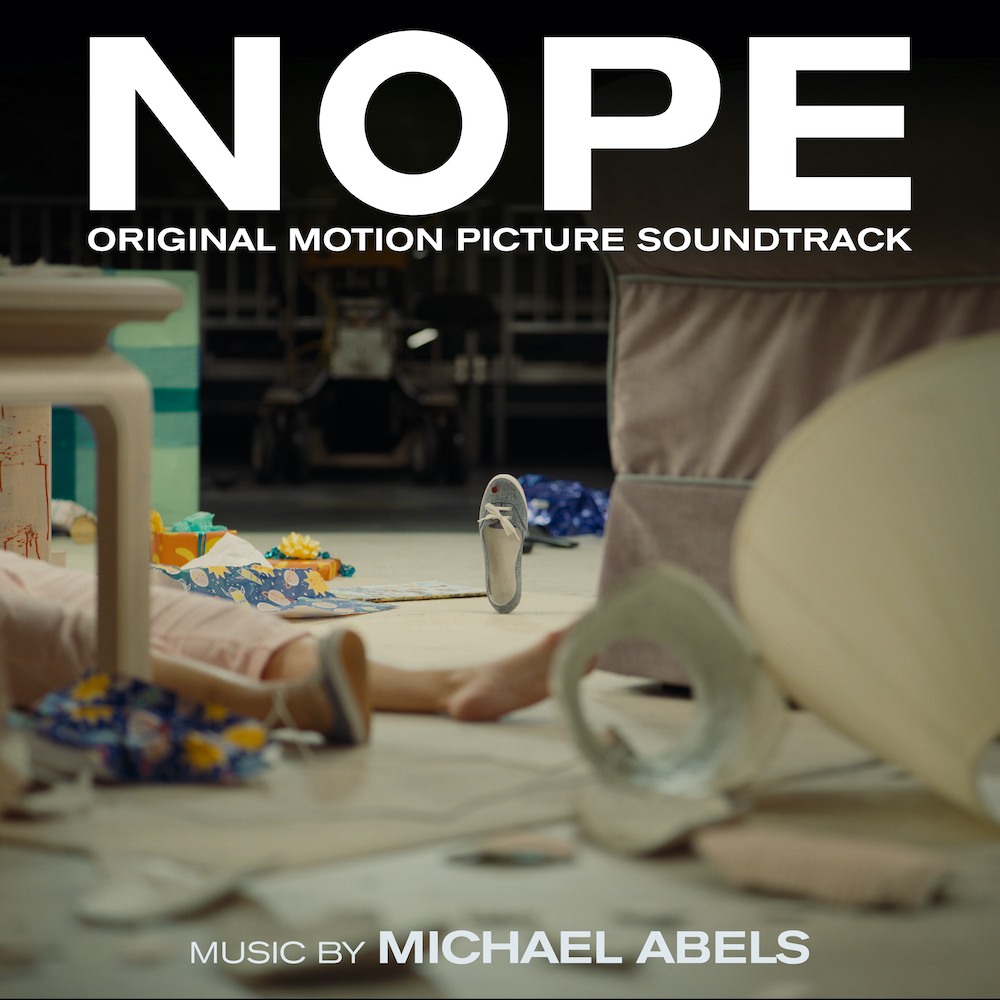 Young horror master Jordan Peele’s long-awaited new movie Nope is now out there in the world, which means that those of us who haven’t yet seen it are going to have to tread lightly online until we can get ourselves into a theater. But it’s presumably not spoiling anything to note that Nope apparently features some prominent use of “Sunglasses At Night,” the 1984 Springsteen-gone-synthpop hit from the Canadian singer Corey Hart.

Jordan Peele has pulled this trick before. For his last film, 2019’s Up, Peele and his regular film-score composer Michael Abels turned the Luniz’ “I Got 5 On It” into a churning, ominous dirge. “Sunglasses At Night” was already a pretty creepy song, and an even creepier version appears on Abels’ new Nope soundtrack. For reasons that we’ll have to see the movie to fully understand, Peele and Abels have slowed “Sunglasses At Night” down and given it dramatic pounding drums. It sounds like “Sunglasses At Night” playing on a Walkman with dying batteries while, at the same time, being swallowed up by the pits of Hell. Below, listen to the new Nope version of Sunglasses At Night and check out the video for the Corey Hart original.

Nope is out now in theaters, and the soundtrack album is out now on Back Lot Music/Universal.