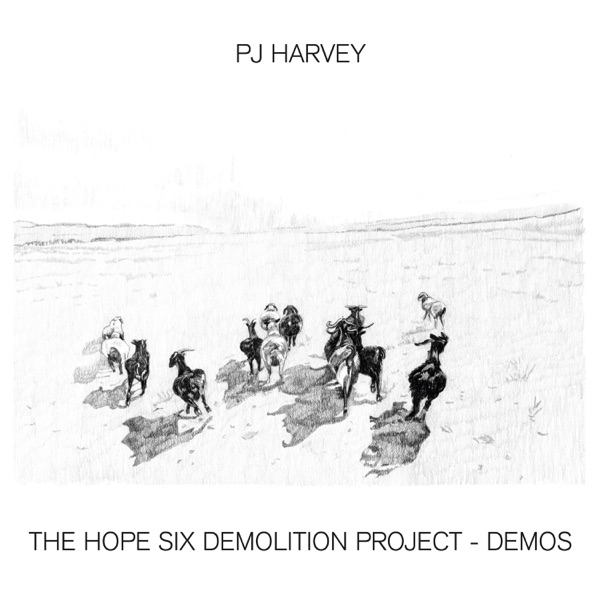 In 2021, PJ Harvey reissued a bunch of earlier work on vinyl, including 2000’s Stories From The City, Stories From The Sea, 2004’s Uh Huh Her, and 2007’s White Chalk. Last month, she announced a reissue of 2011’s Let England Shake, coming January 28. And in April, she’ll publish a book-length narrative poem called Orlam written in the Dorset dialect. Now, Polly Jean Harvey has announced a reissue of 2016’s The Hope Demolition Project coming March 11. With that is a very cool demo version of “The Wheel,” which you can hear below.

The Hope Six Demolition Project – Demos is out 3/11 via Island.