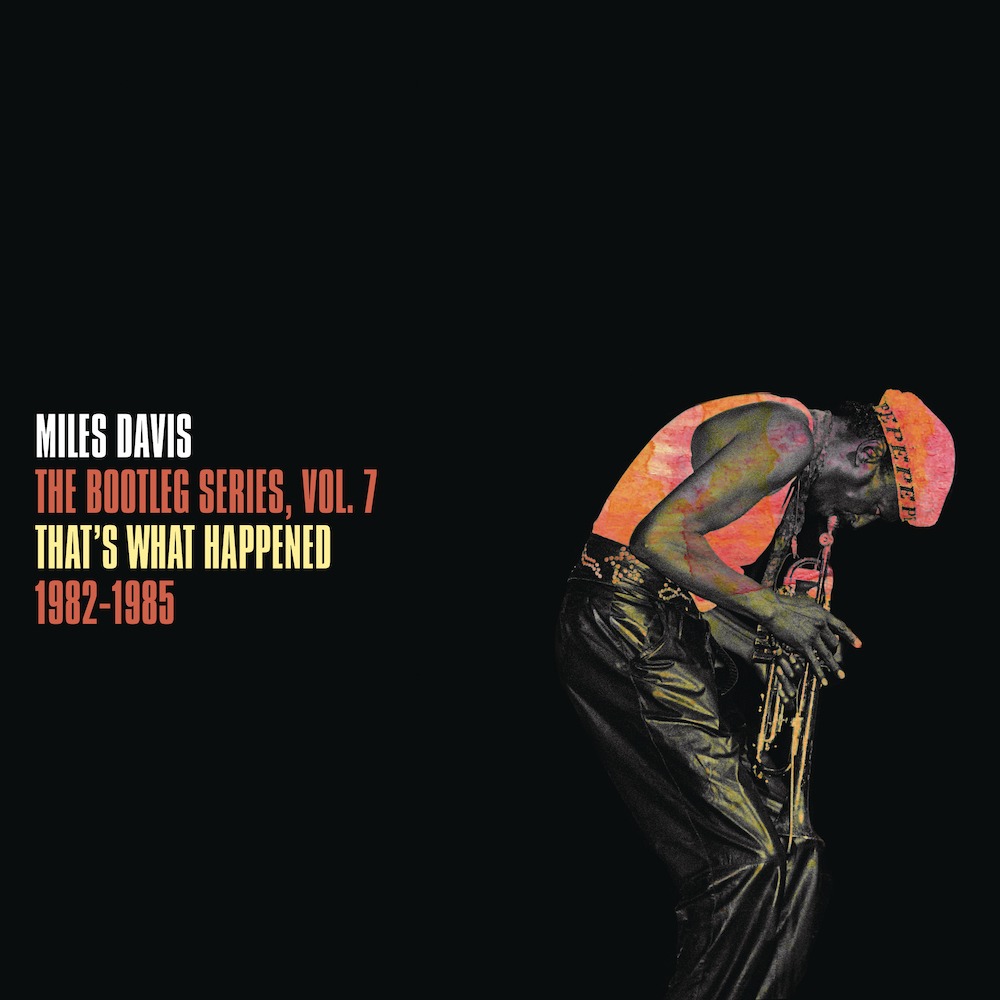 For a little over 10 years, there have been a series of Miles Davis Bootleg Series releases. Most of them feature live material from across the decades. Now, Columbia has announced the seventh installment, and it comes with a bunch of previously unreleased studio material.

The new compilation is split into three parts and called That’s What Happened, and it covers 1982-1985. The first disc includes material recorded during the sessions for 1983’s Star People and 1984’s Decoy. Another disc is Davis’ Montreal show from July 7, 1983. And then the other disc is made up entirely of outtakes from 1985’s You’re Under Arrest.

You’re Under Arrest is an important one, with Davis putting his spin on contemporary pop music on a couple tracks. That’s the album where he covered Michael Jackson’s “Human Nature,” but more importantly it’s the one where he covered Cyndi Lauper’s “Time After Time,” which in turn became something of a jazz standard thanks to him. During those sessions, he also recorded Tina Turner’s “What’s Love Got To Do With It.” Somehow, after nearly 40 years, that still hadn’t been released — until today. Check it out below.