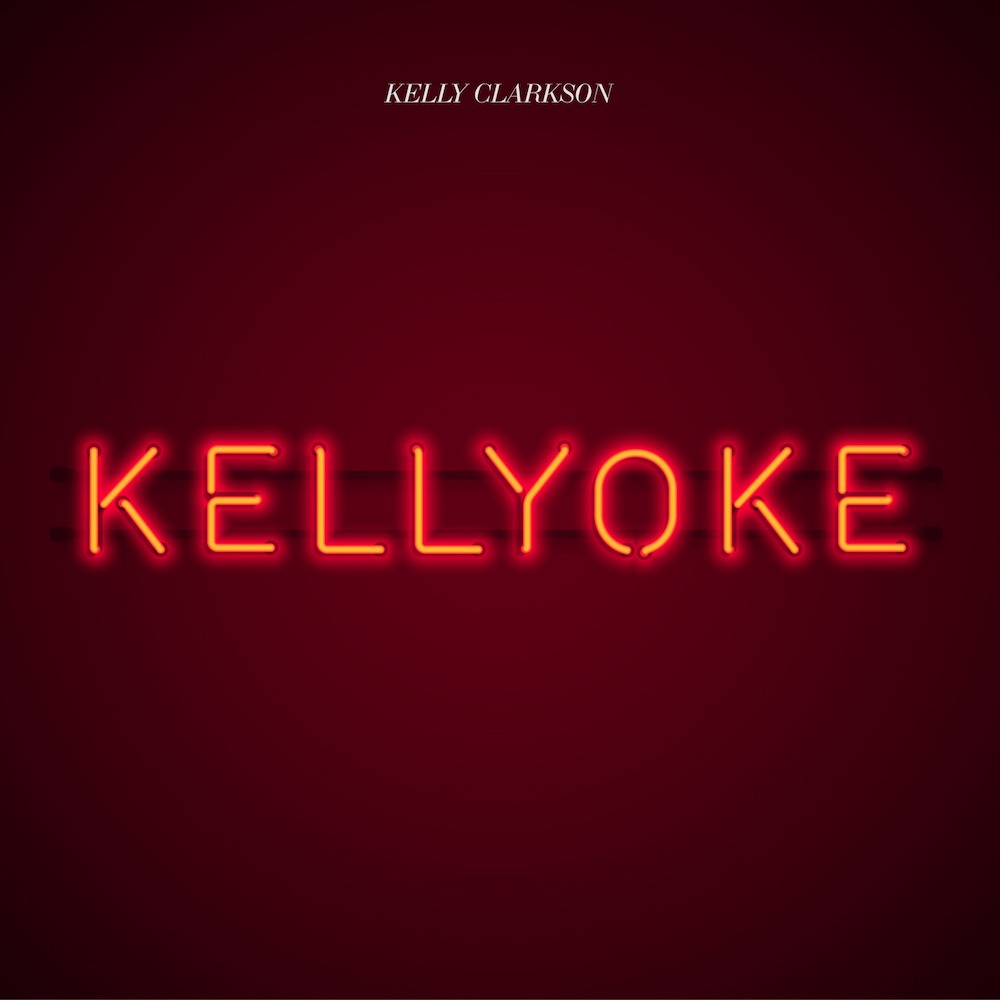 Kelly Clarkson sings a lot of covers. In fact, she regularly opens her show by doing so. In semi-recent times alone, we’ve heard her sing everything from “How Soon Is Now?” to “Where Is My Mind?” to “Welcome To The Black Parade.” Now, she’s dropping a whole EP called Kellyoke.

Kellyoke features Clarkson singing a whole range of songs, not dissimilar from the anything-goes approach on the show. It kicks off with Roy Orbison’s “Blue Bayou,” before going on to the Weeknd’s “Call Out My Name,” Billie Eilish’s “Happier Than Ever,” Whitney Houston’s “Queen Of The Night,” and Shaed’s “Trampoline.” And the grand finale? That’s Clarkson singing Radiohead’s “Fake Plastic Trees.”

As you may have noticed, Clarkson loves singing Radiohead songs. She’s done “Karma Police” and took on “Exit Music (For A Film)” in April. She also sang “Fake Plastic Trees” before, but now we get the real deal studio version of her take. Check it out below.

And here’s the full EP: