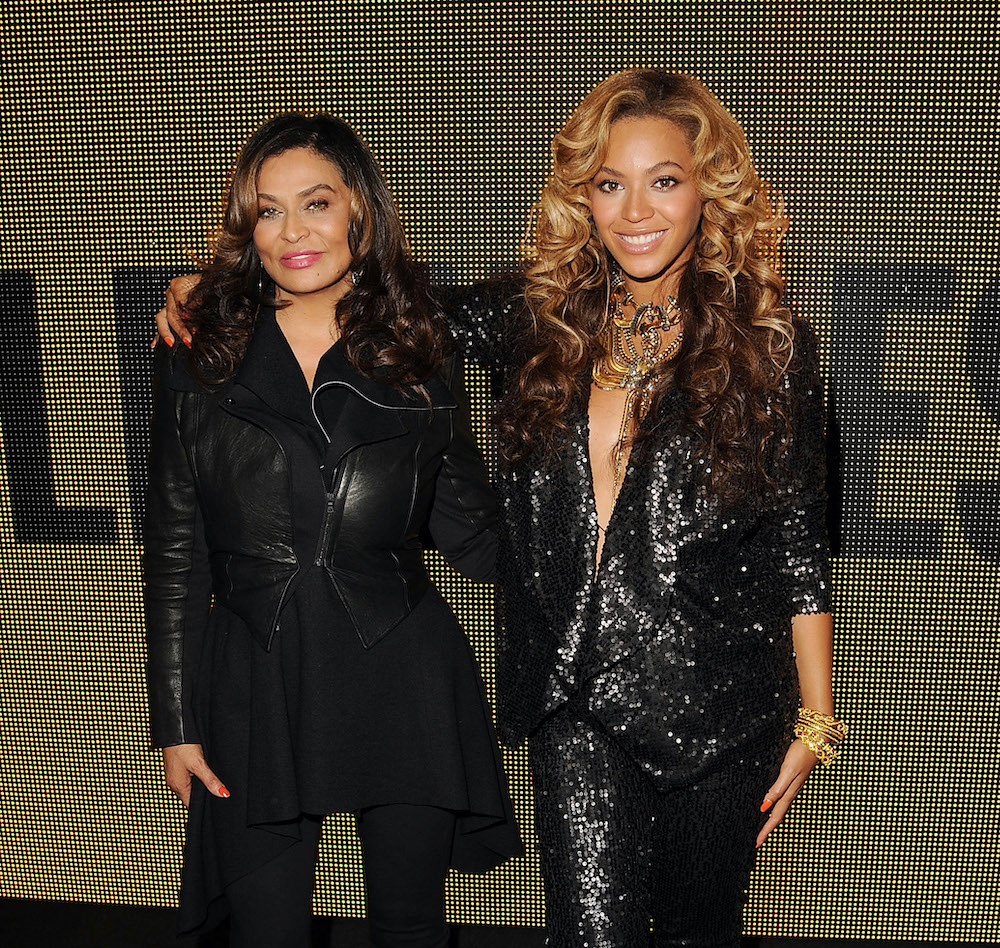 By itself, the Talks With Mama Tina theme song is nothing too earth-shattering. It’s a 41-second piece of music that sounds like an old sitcom theme. But as Tina herself writes on her Instagram, the song itself features Beyoncé singing with Tina’s “beautiful grand babies,” which means Blue Ivy, Sir, and Rumi Carter. That, in and of itself, makes this whole endeavor newsworthy. You can hear that theme song and check out a Talks With Mama Tina trailer below.

Talks With Mama Tina launches later today on Facebook Watch. Beyoncé also just came out with “Be Alive,” a new song for the soundtrack of the movie King Richard.