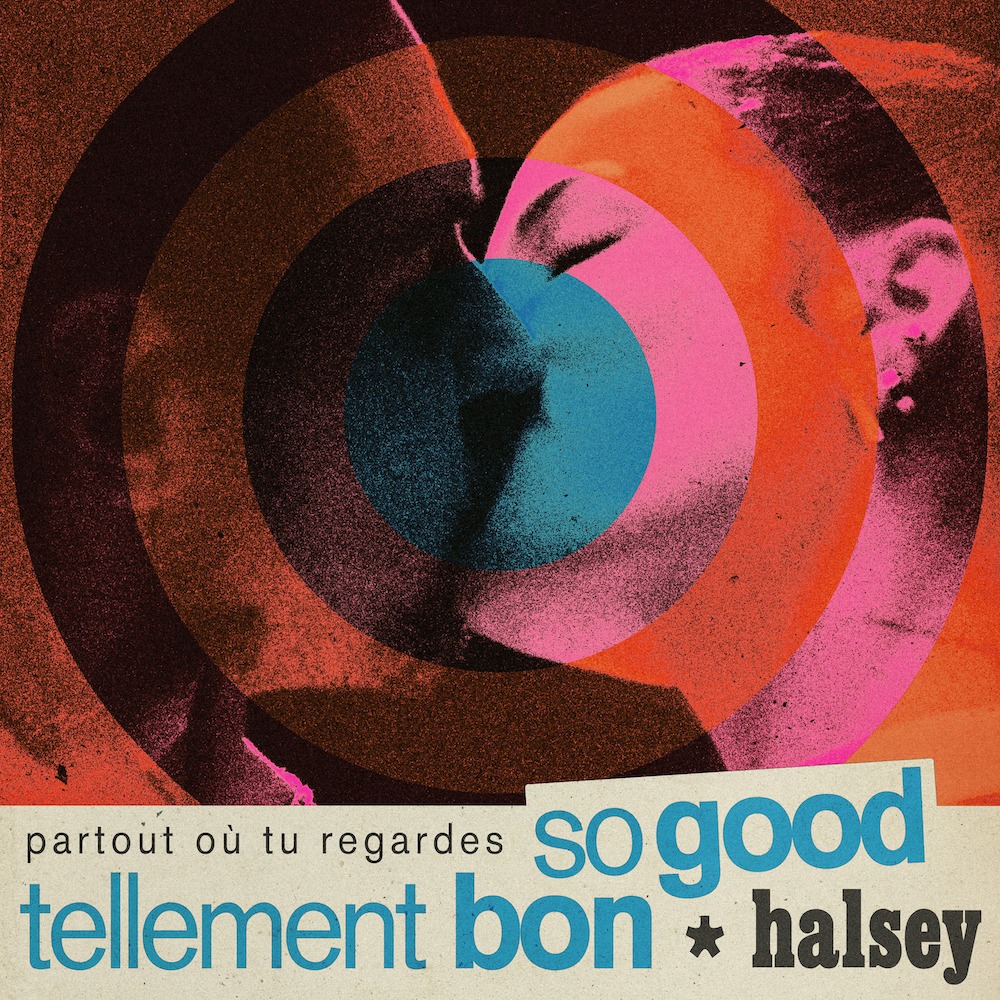 In the last couple months, several artists have taken to social media to complain about TikTok — specifically, the fact that their labels are fixated on creating viral content on TikTok. One of those artists was Halsey, who claimed they had a song ready to go but the label wouldn’t release it until there was a viral TikTok moment.

“Basically, I have a song that I love that I want to release ASAP, but my record label won’t let me,” Halsey said at the time. “I’ve been in this industry for eight years and I’ve sold over 165 million records and my record company is saying I can’t release it unless they can fake a viral moment on TikTok.” This very TikTok, of course, went viral, which led many to speculate this was a sort of marketing stunt ahead of the single’s release. Naturally, Halsey has pushed back against such suspicions. Their label Capitol eventually tweeted saying they support Halsey, and that they hoped we could all continue to have these “critical conversations,” etc.

Well, now this whole saga has come to an end. Halsey’s new song “So Good” (produced by Tobias Karlsson and Max Martin) is finally here, and you can listen below. A video is also forthcoming tomorrow (June 10), and it’s directed by Halsey’s partner Alev Aydin.

In the meantime, there was some more drama over Halsey’s cancelled show at Merriweather Post Pavilion last night. They had to call off the show due to weather, but apparently fans were kept in the venue waiting for a long time. Halsey did an Instagram Live calling out Merriweather for how they handled it, and later tweeted that the date would be rescheduled for another venue.

I really want to add that I am beyond disappointed with the way the venue handled everything tonight and my rescheduled date will be happening somewhere else. I hear you guys loud and clear I promise.

There’s no way this halsey Maryland show is real like WHAT pic.twitter.com/vojuVzalum