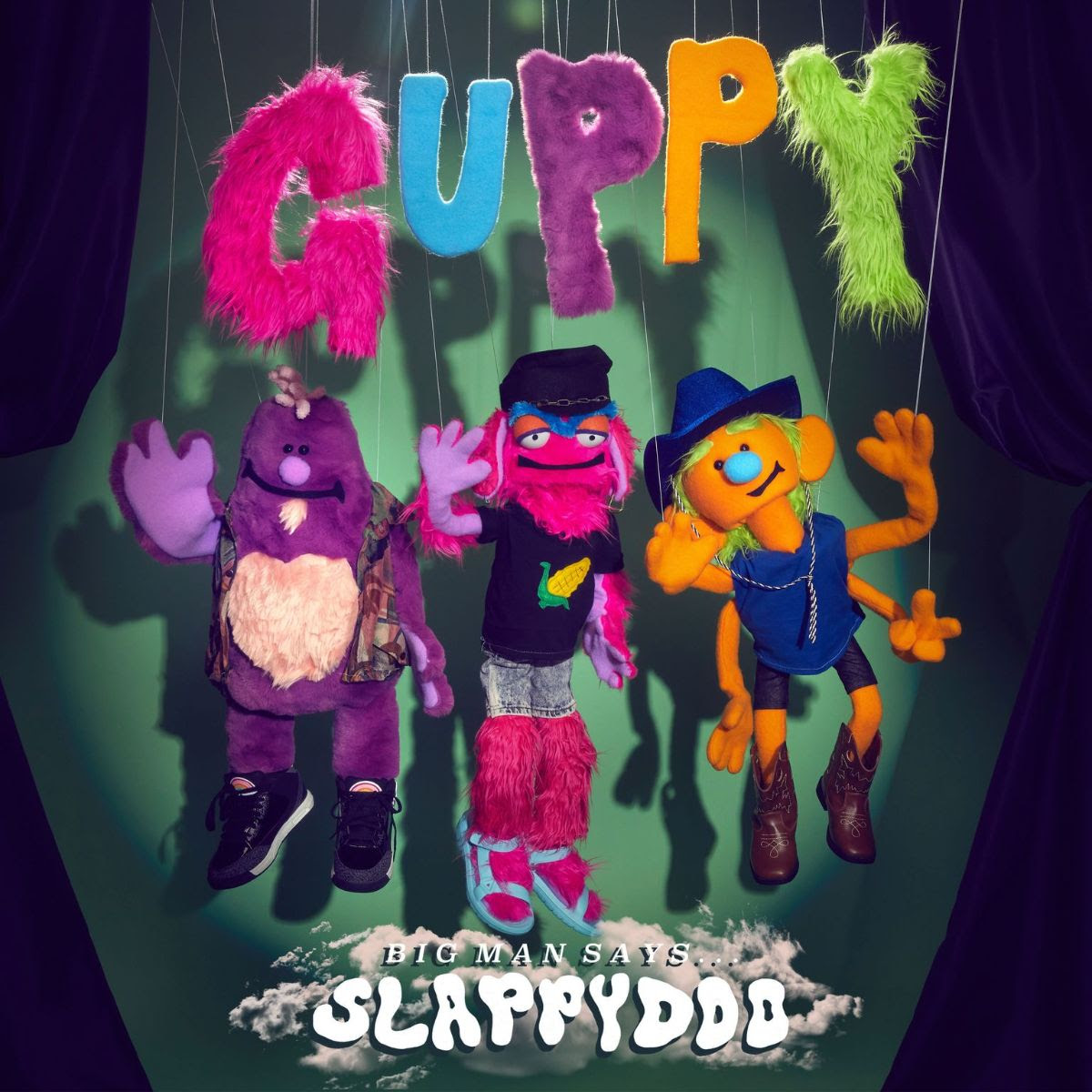 Guppy are a band of emo goofballs out of Los Angeles making surf-tinged indie rock with a sense of humor. Sarah Tudzin of Illuminati Hotties produced their upcoming album Big Man Says Slappydoo. Their drummer is named Ian Cohen, but he’s not that Ian Cohen.

Big Man Says Slappydoo spawned a quirky, hooky new single today called “If I Wanted To.” According to a press release, the band intends to “warm the soul and break your heart with a mesmerizing mantra about the beauty and pain of indifference.” Prior singles from Big Man Says Slappydoo include opening track “Aliens” (“When aliens come to Earth/ I hope to God they’ll buy my merch”) and the provocatively titled “I’m Your Daddy Now,” written “after a particularly bad first date with a man doing a lot of projecting.” You can hear the whole lot of them below.

Big Man Says Slappydoo is out 4/22 on Lauren Records. Pre-order it here.