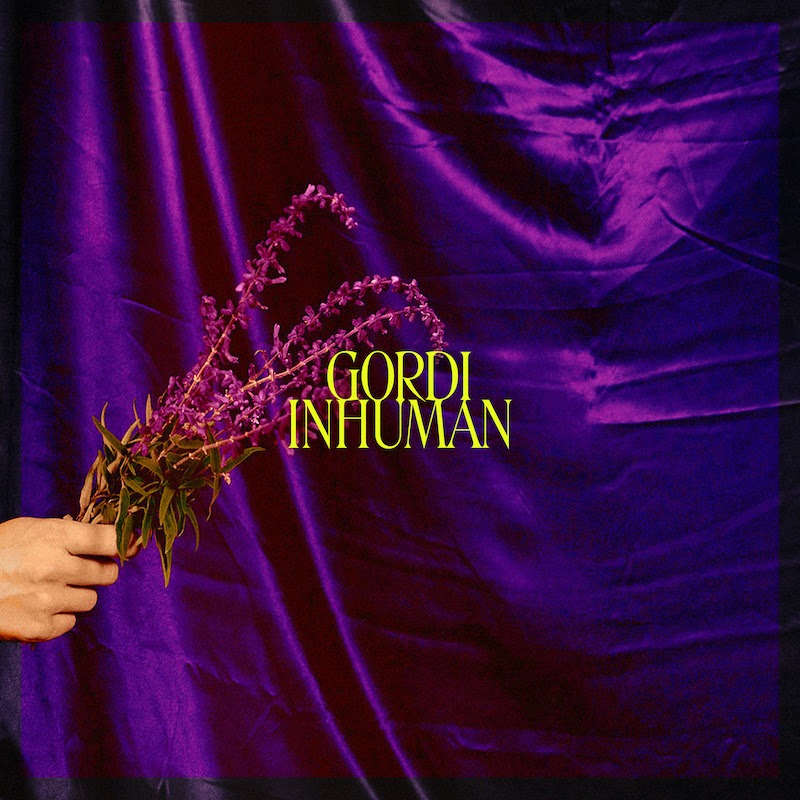 “The tracks are about detachment and distance, which is why we paired them together, as a reflection on each other,” Payten shares about “Stranger” and “Visitor,” adding of “Stranger”:

After spending the day with Alex Somers in his studio in Reykjavík while making my first album in January 2017, I walked back through the heavy snow to my hostel. I sat down on one of the eight bunk beds and wrote “Stranger.” The song has lived in many forms since, and I’ve always wanted to find a home for it. In one of Melbourne’s many lockdowns, I eventually rewrote the track – I got my friend, JT Bates, to add some drums in the midwest.

Payten goes on to say about “Visitor”:

I have spent a lot of my life driving long distances. Returning to a chapter of life only to feel like a visitor, a stranger to your own experience. This song began sitting at my parents’ piano, I built the arrangement over six or seven months. As the song came together, a phrase I had come across circled around my head: the literal meaning of the overused and under-appreciated “nostalgia” – the sorrow of homecoming.

Listen to both tracks below.

The Inhuman EP is out 8/19 via Jagjaguwar.