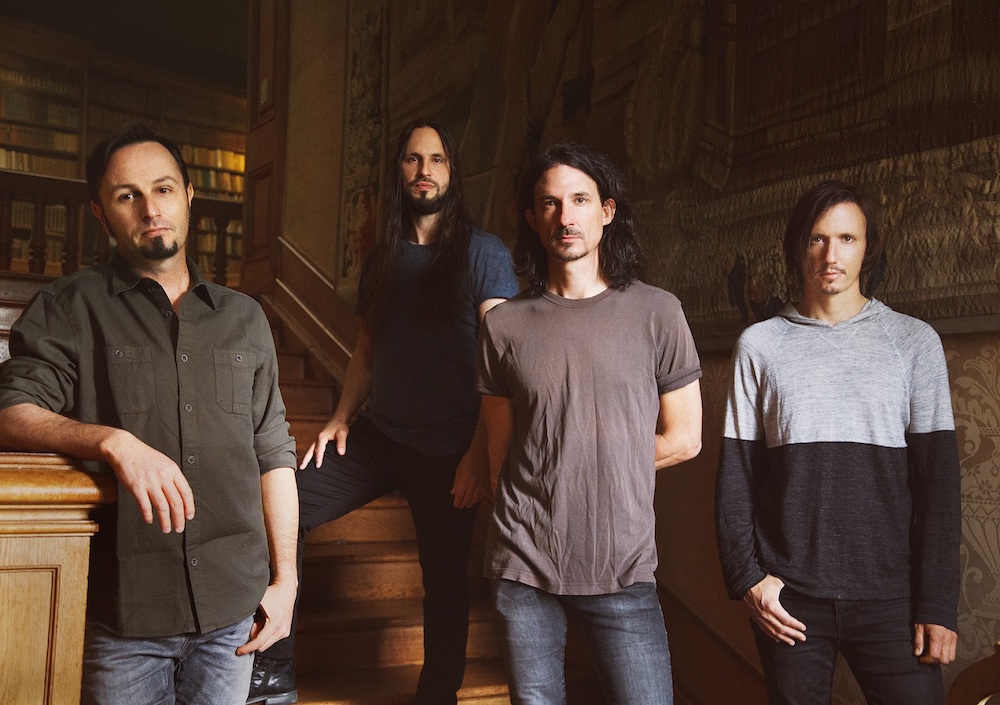 It’s wild to think that French prog-metal cult heroes Gojira could be part of the sports-themed video game soundtrack world, but that’s happening. Gojira are hugely popular, and the soundtrack of EA Sports’ new NHL 23 game is heavy on different flavors of popular riff-rock: Turnstile, Korn, Ghost, Coheed And Cambria, A Day To Remember, Iann Dior and Travis Barker, Muse, PUP, Yungblud. That list of names makes no sense, but that’s the world we’re living in, so that game might as well feature a new Gojira ripper, right?

Gojira released the masterful album Fortitude last year, and their new track “Our Time Is Now” is their first music since the release of that LP. The new song is not about hockey. Instead, it’s an overpowering, apocalyptic stomper about standing up for yourself in the world. In a press release, Gojira’s Joe Duplantier says what the band hopes to convey with “Our Time Is Now”:

This song goes out to all the fighters out there sparking a light in a dark world. Show that you are part of a change! If you care about something meaningful to you and your community, if you are standing for a cause, if you show compassion and solidarity for the ones whose rights are taken away, if you’re in a war defending your inherent rights or fighting against deforestation, if you’re standing for animal rights, human rights, you are the lightning bolt, the spark that will shape our world. Your time is now! Our time is now!

Rest in peace young Masha Amini. She was killed in Teheran for not wearing her hijab “properly” by the “morality police.” And rest in peace all victims of brutalities during the protests that followed her death. We support the women of Iran in their fight, for taking a stand against oppression!

Maybe that’s not what you’re expecting to think about while you’re picking your team roster, but the song fucking rocks, and you can hear it below.

“Our Time Is Now” is out now on Roadrunner.