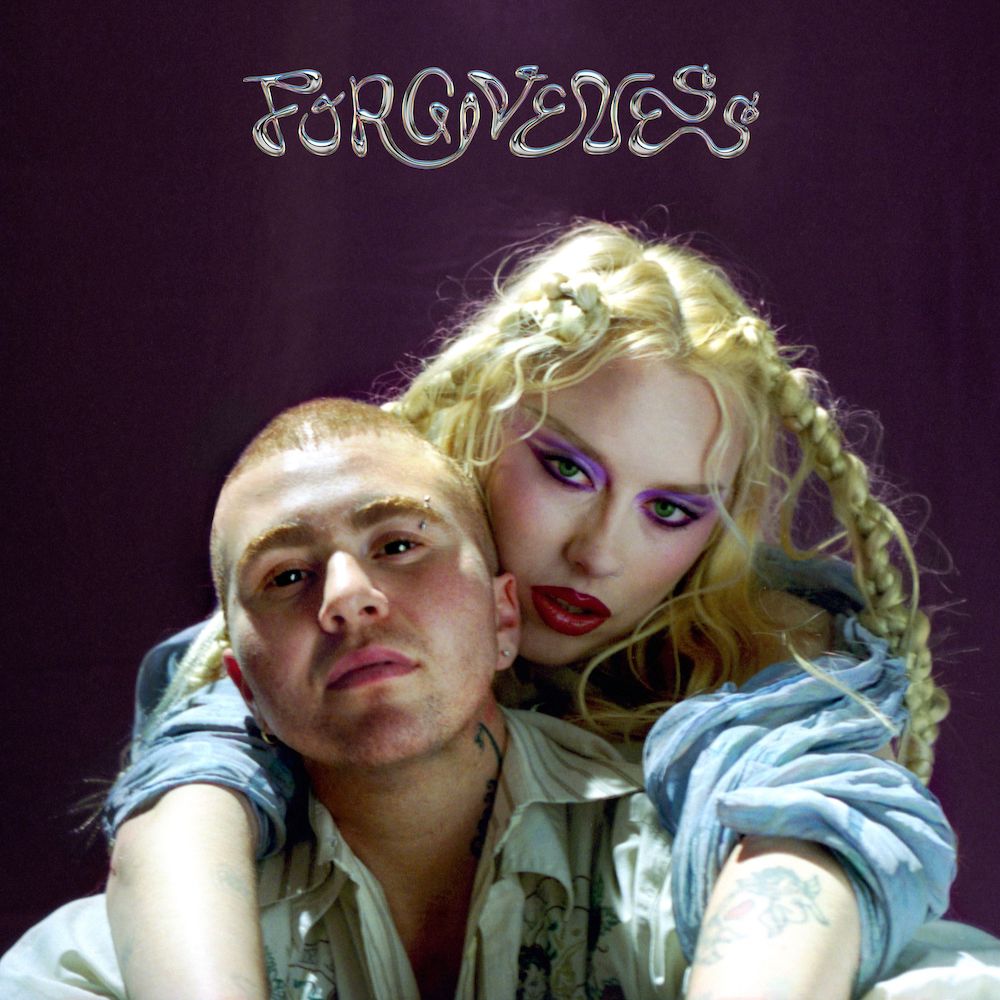 In December, Girlpool returned with a new song called “Faultline.” (It ranked amongst our favorites that week.) That was just the first taste of a whole new Girlpool album. It’s called Forgiveness, and it’s out in April.

Girlpool teamed with producer Yves Rothman to, as a press release puts it, achieve an “intersection of Hollywood futurism and post-grunge sincerity.” Along with the announcement, they’ve also shared a new song called “Lie Love Lullaby.” “‘Lie Love Lullaby’ is a song about a time where I felt that my innocence affected my ability to choose a person who was good for me,” Avery Tucker said in a statement. “In the past, it’s been painful to choose somebody that didn’t believe in me, and I think the most painful part was that I allowed myself to pick a person that didn’t recognize my entirety. I wrote this song wondering, did I recognize it myself? If I had the wherewithal to tolerate their minimizing perspective?”

“Lie Love Lullaby” also comes with a video directed by Amalia Irons. Check it out below.