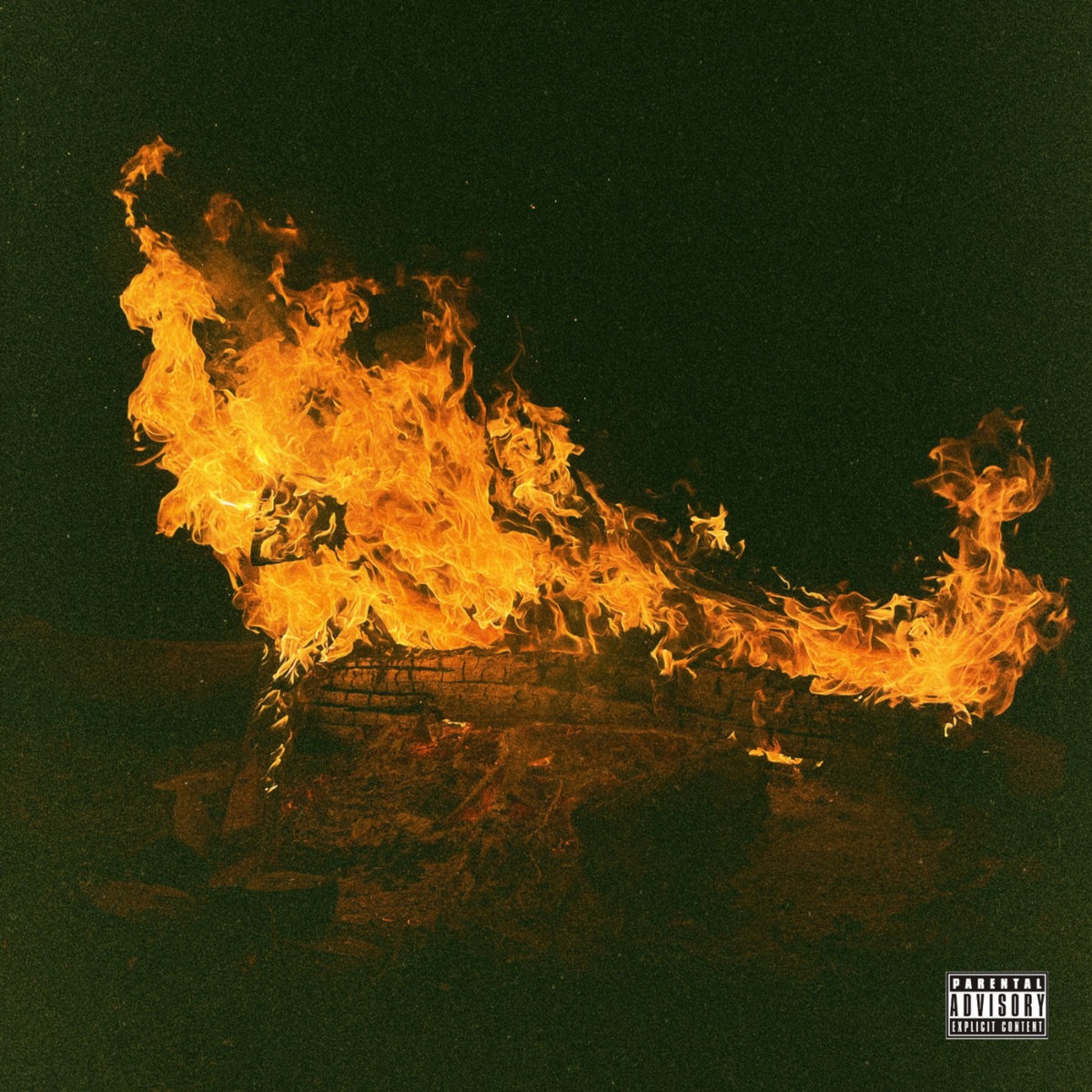 Prolific Florida screamo greats Gillian Carter — a band, not a person — have been putting out records for 15 years, and they never seem to stop. Gillian Carter have made five full albums, and they’ve also got a ton of other miscellaneous releases. The band’s last album was 2018’s …This Earth-Shaped Tomb, and their latest miscellaneous release is a brand new two-song single called Summer Songs.

The two songs on Summer Songs are both total rippers. “Terminal Brain” is a fast, explosive post-hardcore bugout that gets in all of its deeply satisfying riffs and screeches in less than 90 seconds. The provocatively titled “Stop trying. You failed.” feels like it’s pulling in five different directions at once, in a good way. The two tracks hang together beautifully. Check out both tracks below.

Summer Songs is out now, and you can get it at Bandcamp.