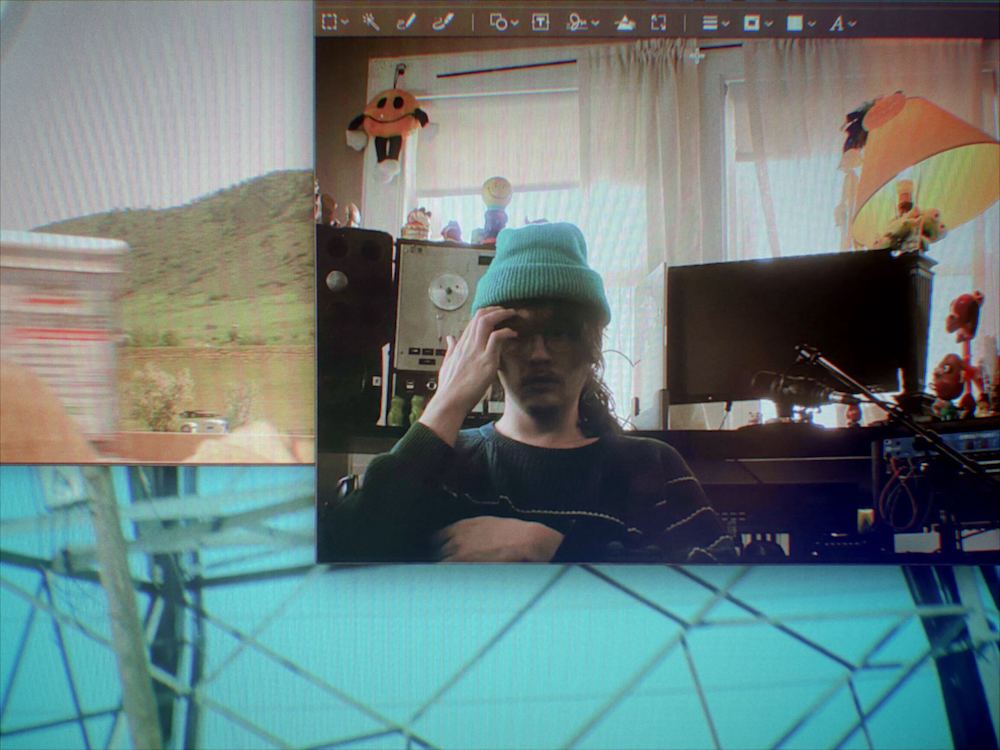 It’s been a bit since we’ve heard from Ghost Orchard — Sam Hall’s most recent album was 2019’s Bunny. Today, he’s back with his first new track since then, a cover of Taylor Swift’s Folklore track “invisible string.” Hall offers up a hazy, slightly punchier take on the track that still hews pretty closely to the original.

“sometimes doing a cover is a nice sort of palette cleanser in between projects. something light and loose you know?,” Hall said in a statement. “i don’t do them often, but i’ve loved and resonated with this song for a long time so it felt right. a nice kind of shift in perspective away from the projects i was working on at the time. ended up throwing the cover together in a day in my room late last fall – and everything just kinda fell in place. thanks taylor!”

Alongside the cover, Ghost Orchard has announced that he’s signed to Winspear for his next album. Check out “invisible string” below.