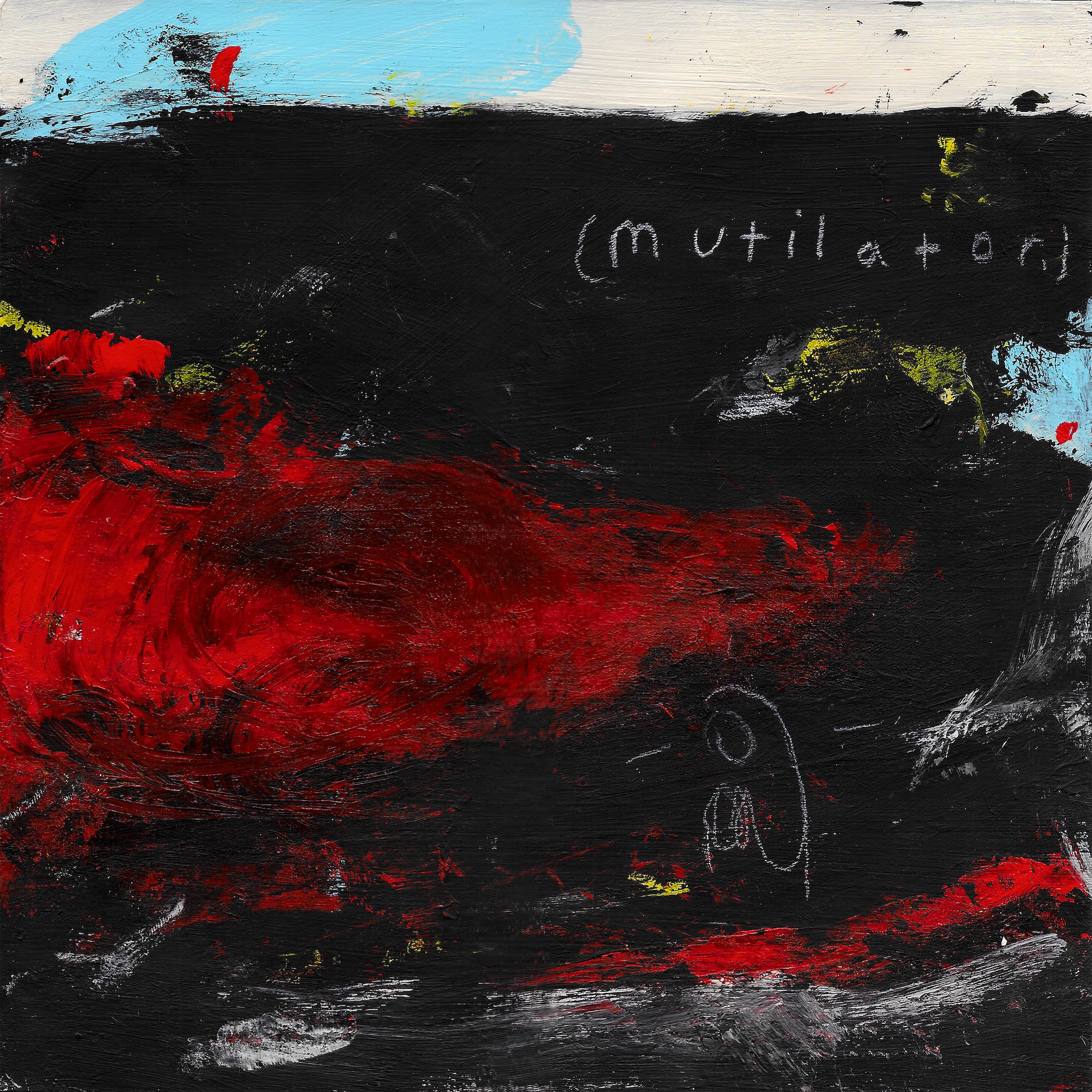 Gatherers hail from New Jersey, and they’ve recruited Jersey legend Geoff Rickly of Thursday to appear on the next single from ( mutilator. ), the album they’re announcing today. But Thursday are probably not the first band you’ll think of when you hear “Gift Horse,” at least not until Rickly shows up. Almost certainly, that band will be Deftones. When I say this song sounds like it could have been on White Pony, it’s not a neg — “Gift Horse” fucking rules. But then, I would say that.

The “Gift Horse” video was directed by Gatherers singer Rich Weinberger, who has this to say about the song and its visuals:

The track “gift horse” was informed by a bass part Siddhu (Anandalingam) brought to rehearsal, which ended up becoming the intro. We wanted the song to feel manic and anxious yet structurally coherent. At the time, I was vocally inspired by “When Boys Telephone Girls” by Deftones and how that opening verse sort of glides over all the chaos happening. I wanted that same feeling with “gift horse.” We ended up recruiting Geoff Rickly to lend us his vocals. We couldn’t think of anyone more appropriate than him. The video was written by myself & my friend Jordan Toussaint, and produced by my wife Kelsey. In May of 2021, I watched this preserved 16mm short by the artist Robert Breer titled “Pat’s Birthday.” At that moment, I knew that was “the look” I wanted. The video is entirely up for interpretation, although months after finishing it I started to recognize that there is this sort of sacrificial “rain dance” taking place. Pina Bausch was also a big inspiration for it.

Watch below, where you can also find prior single “black marigold.”