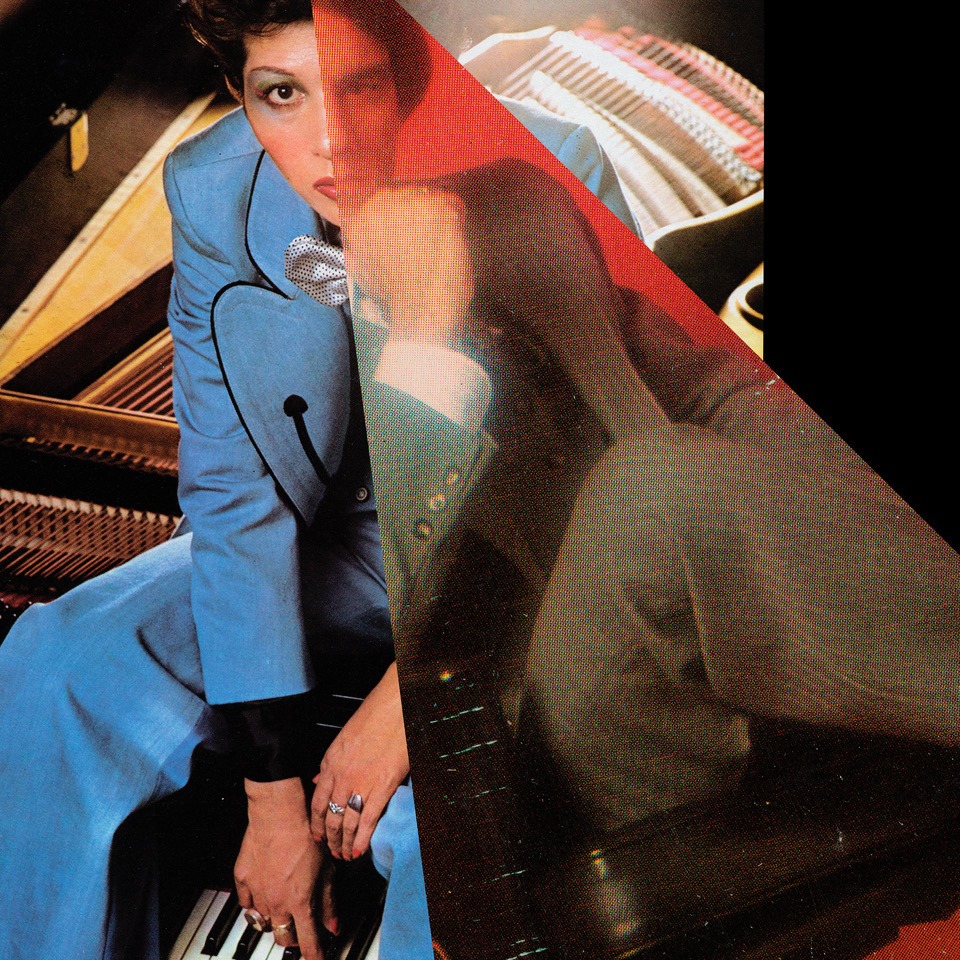 Here’s what Simon had to say about “Crime Seed”:

I first encountered Gang Gang Dance when I was performing at the All Tomorrow’s Party festival in England years ago. I believe it was just after the release of their album God’s Money. I thought it was really fresh and original and always wanted to work with them. I was really pleased Lizzie and Brian agreed to collaborate with me on this song all these years later.

I had the track written and recorded with Paz Lenchantin on bass and Carla Azar on drums. The guitar part that I wrote is reminiscent of The Troggs’ I Can Only Give You Everything, at least rhythmically. Melodically it’s different and has a kind of call and response. I sent it to Lizzie who wrote the lyrics (abstract, poetic, mysterious) and delivered her idiosyncratic vocal. Her lyrics combine a kind of street vernacular with impressionistic language that suggests criminality in a way that feels reckless and sexual but also opaque.

Brian augmented the production with synths and chopped it up to give it the more signature Gang Gang Dance sound. He made interesting mix moves too like muting the drums and then fading them back in. He might have done more, I wasn’t there. They live in New York and I live in Los Angeles.

Listen to “Crime Seed” below.