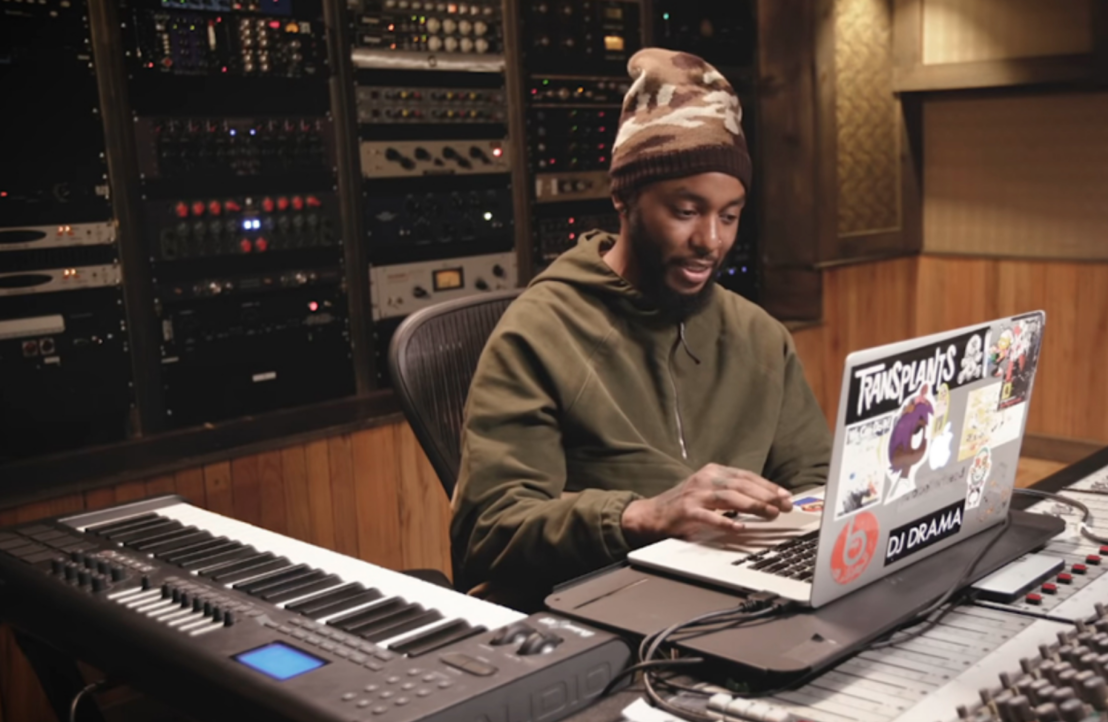 This time around we are doing a throwback with Phonix Beats, who shared his story on how he got the idea of what some people call the catchiest lead melody of the last couple of years.

J. Cole’s Platinum hit, “No Role Modelz,” was the highest-charting single from his third studio album, ‘2014 Forest Hills Drive.’ The single was co-produced by Phonix Beats, the fan-favorite peaked at No. 36 on the Billboard Hot 100.

Everything started with a basic synth bass, which was then followed by percussion instruments that balance the bold stroke of traps with high-jumping hats. To make things interesting, he use bird singing samples, and coordinated the samples with the high-hats. Then he decided to add a modified piano to the main melody, which should resemble a vintage-style piano, the one that will feel like listening to the radio from 35 feet away.

The secondary bass line was first played in the low register, he then has put effects on the low end to boost the low-end frequencies, to make it hit harder and bump more. So the basses and kicks won’t collide with each other. However, J Cole decided to add his own version of the bassline which was based on 808 and had very low tones.
The idea of using birds as high-hats was introduced by J Cole, he felt like birds should have been part of the song, in some form of way. Phonix had to pull up a bunch of bird sounds, and after listening to a thousand bird samples, he found one that got the right stretch, so he “flipped birds” like a drum machine.

Surprisingly, the main melody started as a basic strings module, that was then tweaked and re-engineered for 15 hours in the studio to become the melody that we all know. The first stage was going from sounding staccato-y way, then reverb and delay were added. Phonix was going for an old, almost Bugle-style trumpet sound horn. It ended up being a “string -to-a-brass”.