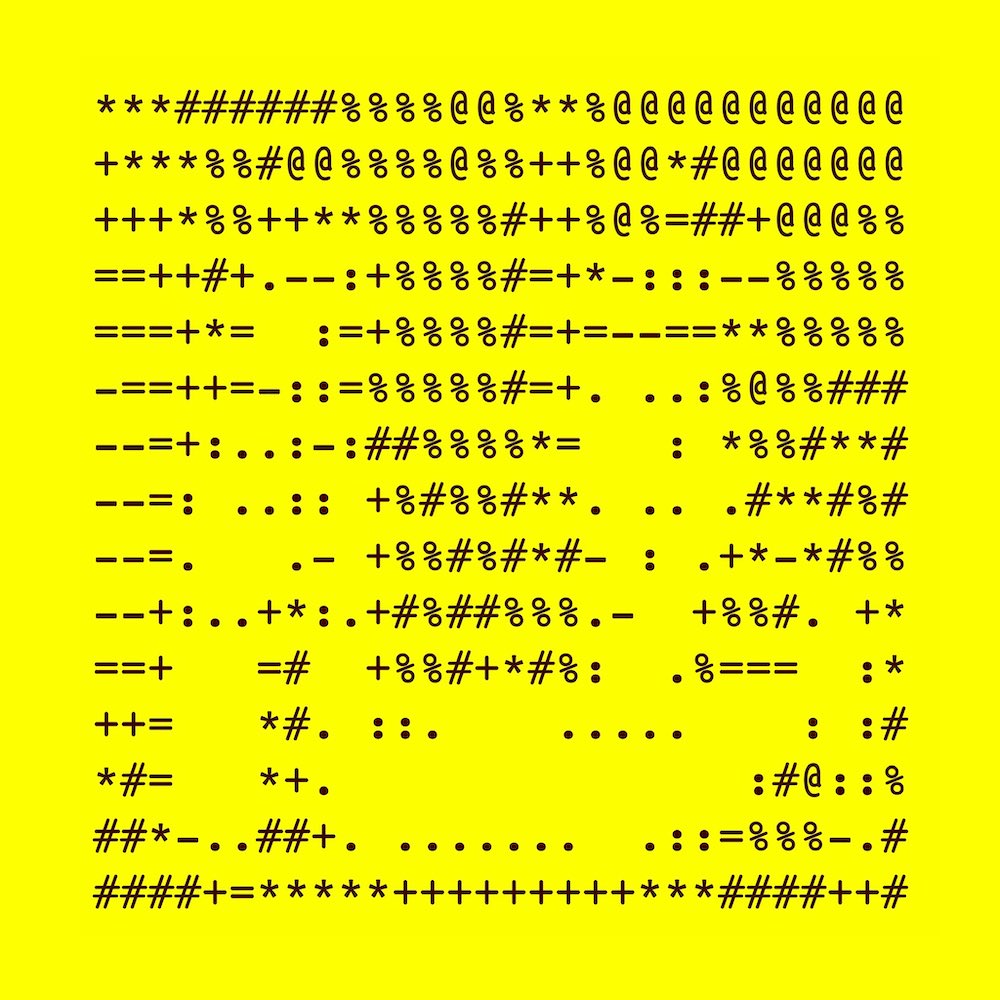 Since his last venture as Four Tet (2020’s Parallel and Sixteen Oceans), Kieran Hebden, aka the UK veteran electronic-music connoisseur, did an emoji-laden, year-long livestream. Some of that material in the livestream was formally released on Christmas Day 2020 across both Parallel and 871, the latter of which came out under Hebden’s 00110100 01010100 moniker. Also in 2020, Hebden released a very limited 12-inch with Burial and Thom Yorke called Her Revolution / His Rope. The next year, he got together with Madlib for a collaborative project, Sound Ancestors. Last we really heard from Hebden, though, was when he filed a lawsuit against former label Domino Records claiming damages over the royalty rate for many of the records he’d released with them. (Since a settlement couldn’t be reached, the case will be decided by a judge of the Business and Property Courts of the High Court of Justice, and, in November 2021, three Four Tet albums were removed from streaming services.) Anyway, this is just a long way of saying that Hebden / Four Tet is back now with new music! “Looking At Your Pager” samples 3LW’s 2000 classic “No More (Baby I’ma Do Right).” I think Adrienne Bailon, Kiely Williams, and Naturi Naughton would be proud. Listen below.