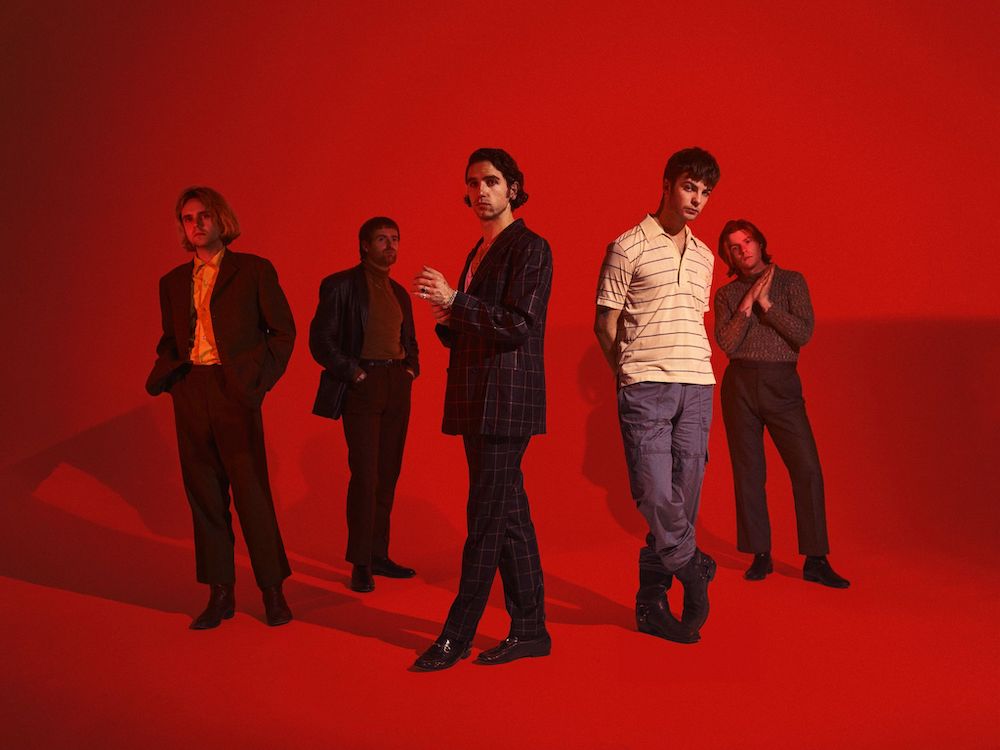 Last month, Fontaines D.C. returned with the announcement of their third album, Skinty Fia. At the time, they also shared its jangly lead single “Jackie Down The Line.” (It ranked amongst our favorite songs that week.) Today, they’re back with another one.

The latest preview of Skinty Fia arrives in the form of “I Love You,” a song Fontaines debuted live last year. Frontman Grian Chatten calls it “the first overtly political song we’ve written,” while a press release elaborates that it is written from the perspective of an Irishman abroad, parsing their identity while removed from home and mulling over the country’s political climate and complicated history. “It’s standing in the center of our beloved home country as a multitude of things are brought to tragic ends in an apocalyptic state of affairs,” Chatten says. “That’s how it feels to me, and what I felt when I wrote it.”

Musically, “I Love You” is pretty striking — between its themes and a roiling arrangement building to an intense finale, it often feels like one of the most quintessentially Fontaines songs this band has yet to release. Check it out below.