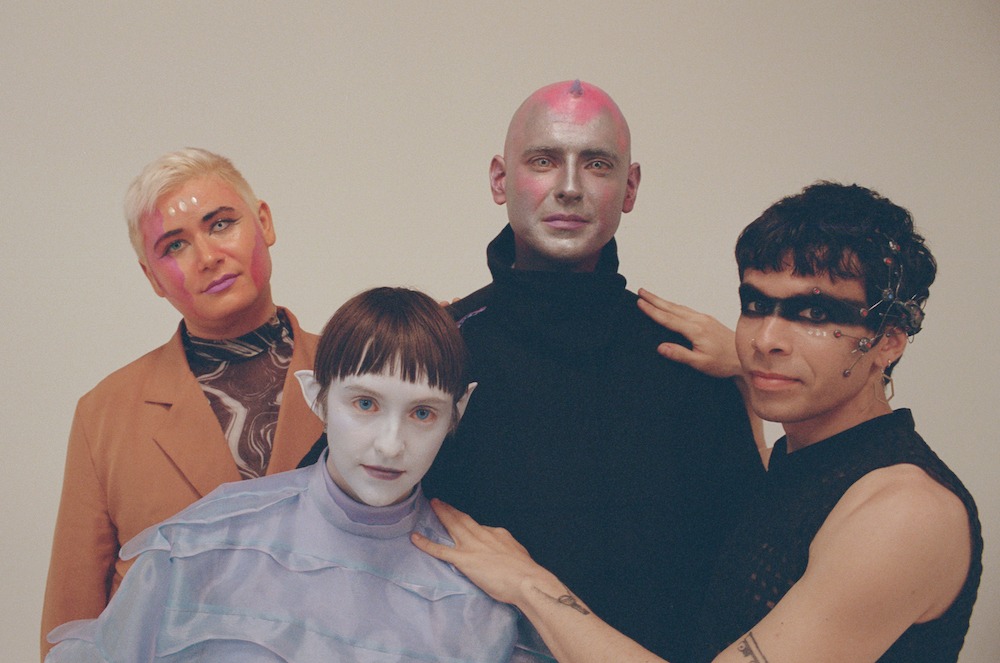 At the beginning of April, Florist announced their new self-titled album — their first as a full band since 2017. So far we’ve heard two singles, “Red Bird Pt. 2 (Morning)” and “Spring In Hours.” Today, the band is back with another one.

Florist’s latest is called “Sci-Fi Silence.” “‘Sci-fi Silence’ is a love song about the mystical forces that attract us to one another and the spaces in-between words that can hold profound communications,” Emily Sprague said in a statement. “It is also a reflection on our impermanence and the acceptance that it is worth it to invite love and connection into our lives even for just a moment.”

Florist is out 7/29 via Double Double Whammy. Pre-order it here.