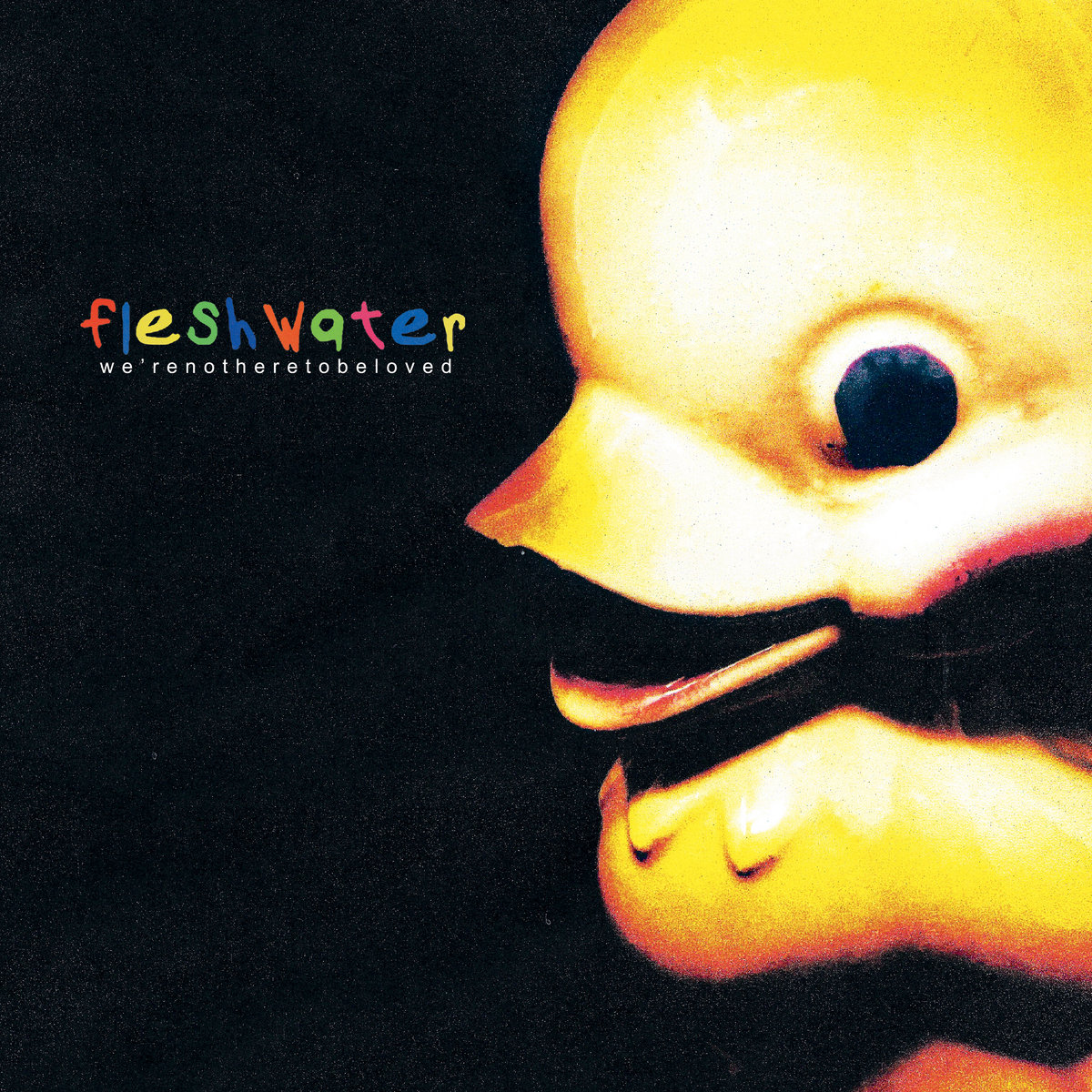 Fleshwater play a mixture of currently trendy grunge and shoegaze sounds. They do it pretty well, too. The group, which features members of hardcore-band-that’s-actually-a-nu-metal-band Vein.fm, recently announced their Kurt Ballou-produced debut album We’re Not Here To Be Loved, and its lead single “Kiss The Ladder” was among our favorite songs of the week. Today they’re back with a similarly enjoyable single called “The Razor’s Apple,” which you can hear below in a band-directed music video.

We’re Not Here To Be Loved is out 11/4 on Closed Casket Activities.