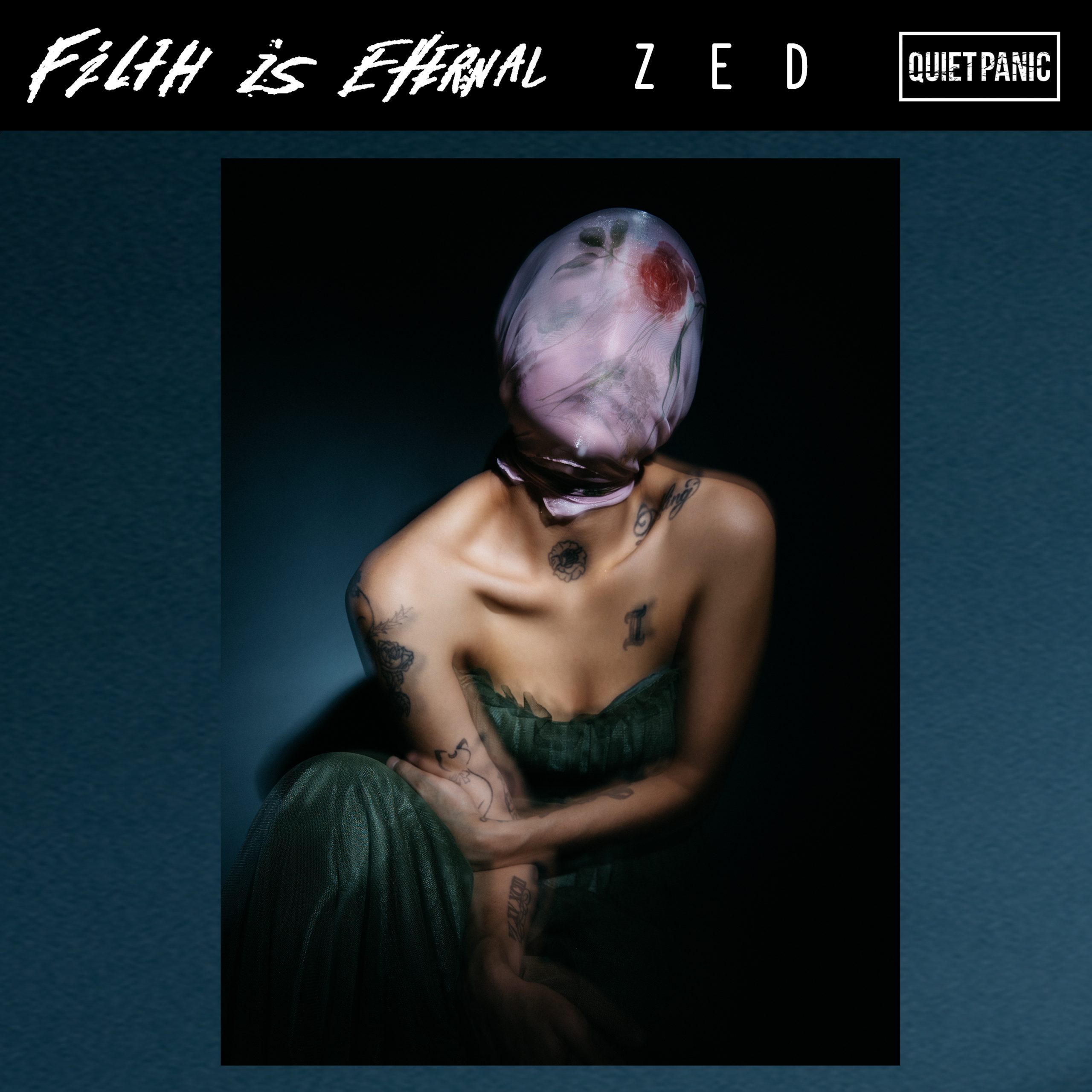 In 2018, the Seattle band Fucked And Bound released Suffrage, a ferocious album of fast, unhinged metallic hardcore. In the time since then, the members of the band may have gotten sick of all the double takes they got whenever anyone asked them what their band is called. The group has now changed its name to Filth Eternal — still a hard name, but a slightly less forbidding one. Judging by the first song they’ve released under that name, they’ve changed their sound, too.

Along with the announcement of their name change, Filth Is Eternal have just released a new standalone burner called “ZED.” On the new song, they’ve slowed down and gotten heavier and sludgier. “ZED” is still basically a hardcore song, but it also reminds me of some of the outright disgusting noise-rock that came out on Amphetamine Reptile in the ’90s. The band recorded the track with producer Robert Cheek, and frontwoman Lisa Mungo taped her vocals with grunge veteran Tad Doyle, leader of the band Tad.

Talking about the name change, Mungo says, “I’ve always believed that a transformative moment would hit during the lifespan of this outfit, but relegated these notions to the future tense. However, our collective experience over the past twelve plus months made it clear that the moment was presenting itself now.” Check out “ZED” below.

You can buy “ZED” at Bandcamp.