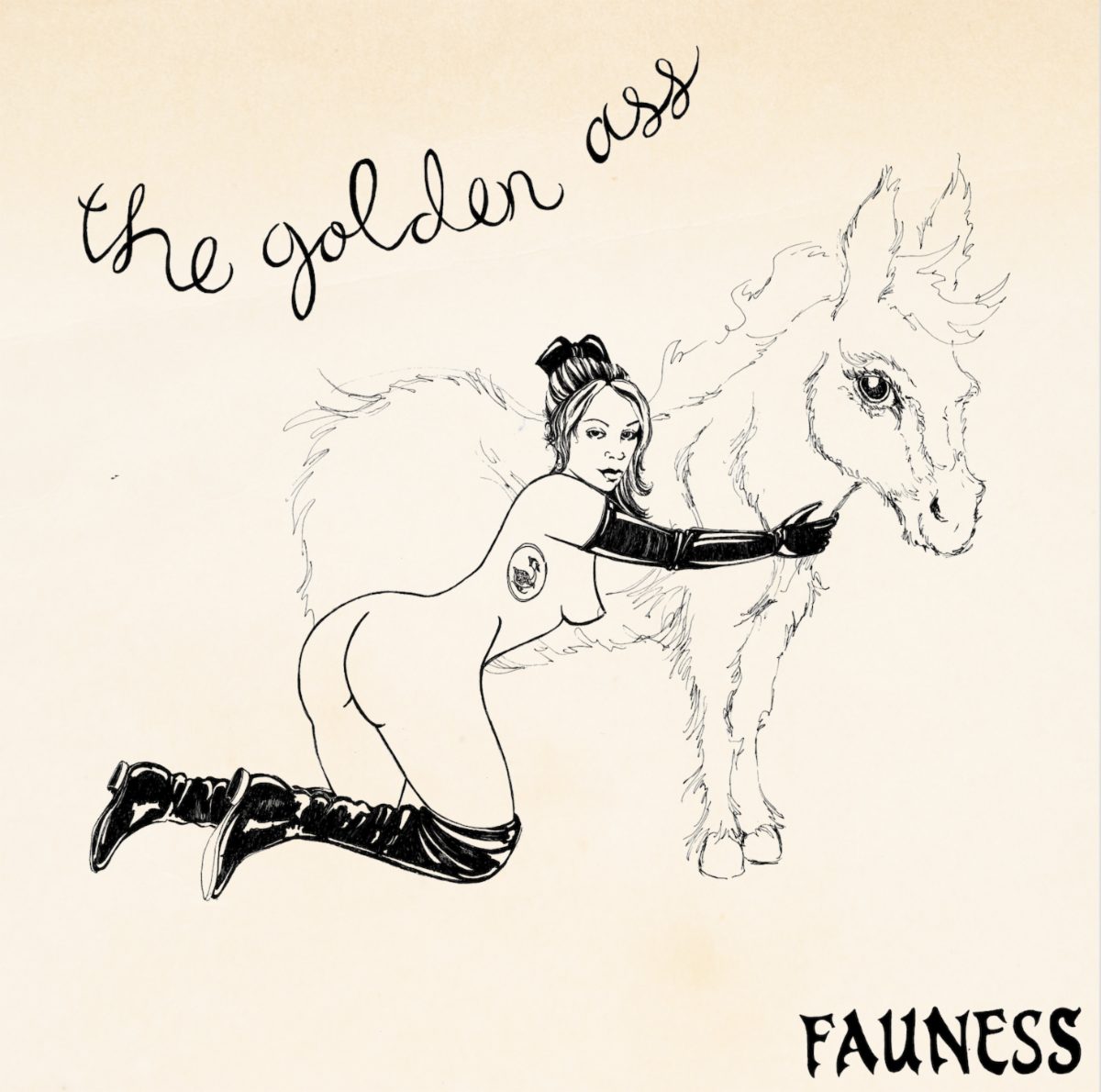 In August, Fauness (a member of the Best New Band Class Of 2019) announced her debut full-length album, The Golden Ass, which followed a spate of shorter releases. Upon announcement, she shared the track “Mystery,” and since then she’s shared “Hours.” Now, Fauness is sharing another album track. It’s a light and dreamy one called “High,” and it has a video.

“Musically, ‘High’ is an homage to the music I love from the late 1970s, particularly the songs of Nicolette Larson, one of my favourites from that era,” Fauness shares, adding:

But the spirit of the song is deeply personal. It speaks to the fact that my life so far has been all about journeys. Bus stops, train stations, even airports are comforting places to me where I strangely feel a sense of home. My entire sense of self was shaped as something that could easily fit into a suitcase. ‘High’ captures the essence of one of these journeys, only this time with no particular destination. The song is meaningful to me because it describes the joys of aimlessness, of possibility, and the feeling of quiet self-containment that comes with always being on the move.