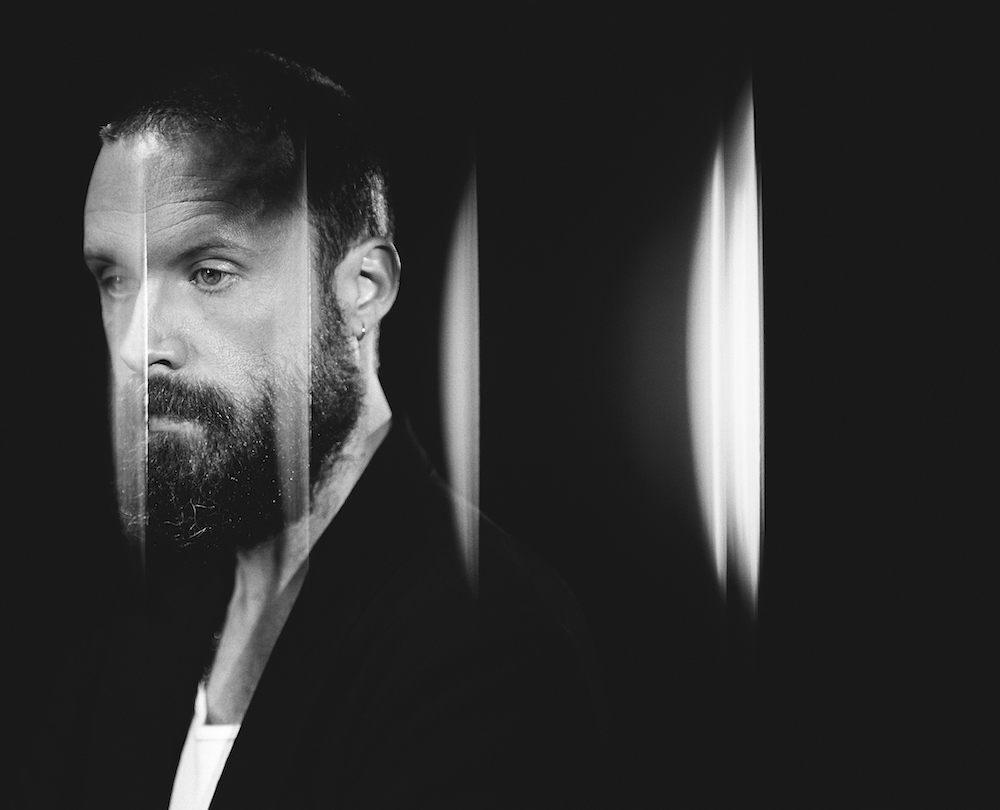 After teasing it via Instagram and a spoken word vinyl, Father John Misty has formally announced his fifth studio album, Chloë And The Next 20th Century. It’s Josh Tillman’s first LP since 2018’s God’s Favorite Customer. Featuring arrangements from Drew Erickson and production from Jonathan Wilson, Chloë is set to arrive in April. Along with details about the release, FJM has shared a lead single, “Funny Girl,” which has a sepia-toned music video directed by Nicholas Ashe Bateman.

Misty has also announced two symphony performances on February 25 at Walt Disney Concert Hall in Los Angeles with the LA Philharmonic and on April 7 at the Barbican with Britten Sinfonia conducted by Jules Buckley.

In addition to CD, cassette, and digital release, Chloë And The Next 20th Century will be available in both black vinyl and clear blue “Loser Edition” vinyl (North American only) 2xLP gatefold configurations, as well as a box set with clear red vinyl with a hardcover book, poster, and bonus 7″s featuring Lana Del Rey covering “Buddy’s Rendezvous” and Jack Cruz (the “singing monkey” from David Lynch’s short film What Did Jack Do?) covering “Kiss Me (I Loved You).”

Watch “Funny Girl” and check out the tracklist below.

Chloë And The Next 20th Century is out 4/8 via Sub Pop and Bella Union.