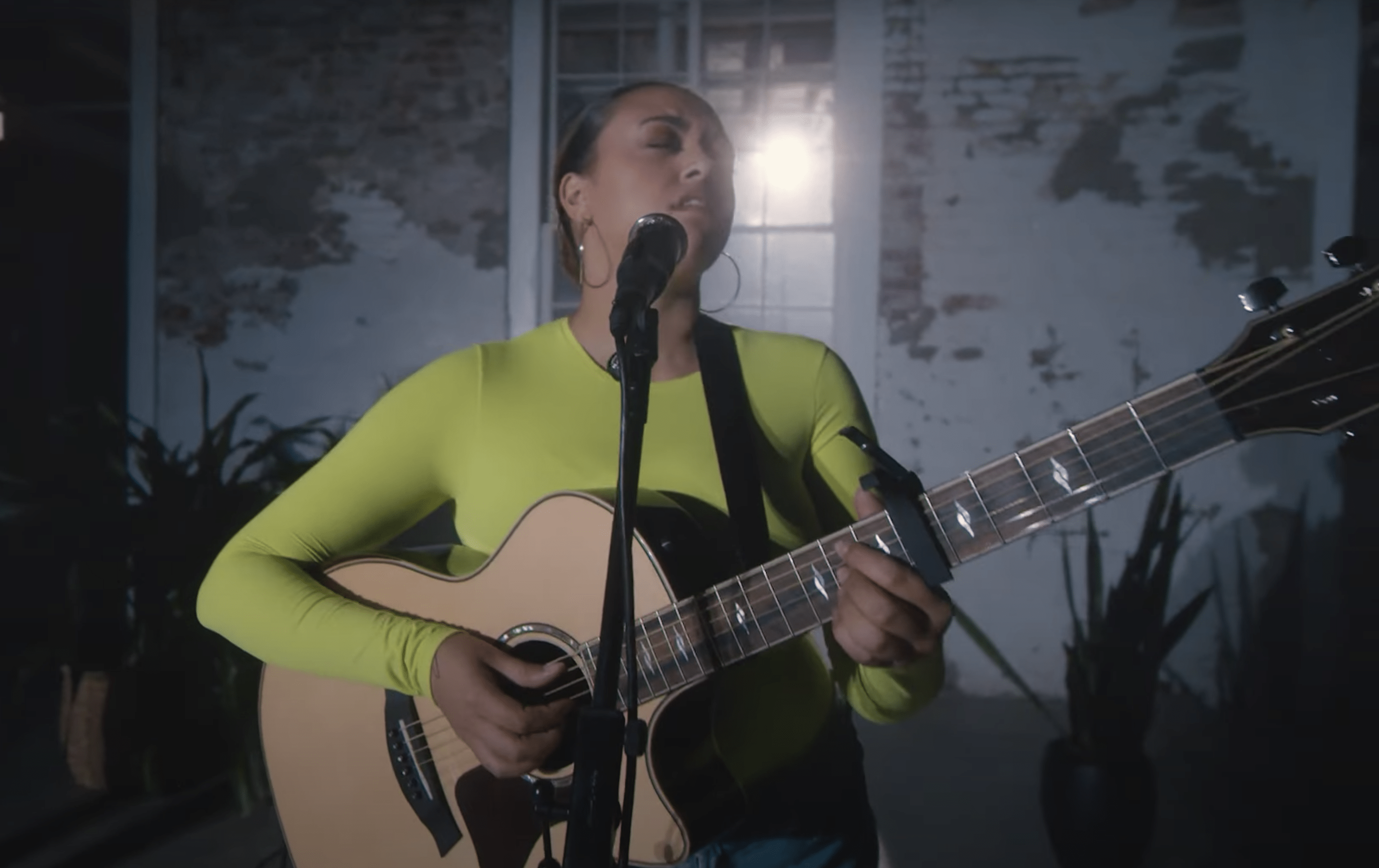 Multi-talented artist, Mahalia brings it all as she performs a live acoustic performance of her hit single “Whatever Simon Says.”

This exclusive live acoustic performance of “Whatever Simon Says” is a beautiful rendition  of Mahalia’s raw and natural raspy vocals along with her artistry, is on display for the world as she captures the essence of the modern woman’s persona, soft with a no-nonsense attitude. Mahalia tones and inflections channels those of the Harlem’s Cotton club legendary blues and jazz singer, Billie Holiday’s “Good Morning Heartache.”

With everything nowadays being grander and over the top, it’s refreshing to enjoy the simplistic set, and minimal camera angles, because the viewer gets to keep the focus on the artist’s talent.  You’re able to really enjoy and listen to the UK soul singer as she strums away with heartfelt lyrics, so you’re able to reflect on personal experiences, whether it’s a current situation or the past.

“Whatever Simon Says” is one of the singles from Mahalia’s recently released EP “Letter To Ur Ex” in which she so eloquently and effortlessly speaks her truth. Watch our exclusive live unplugged of “Whatever Simon Says’ below, and tell us your favorite or most relatable track below.